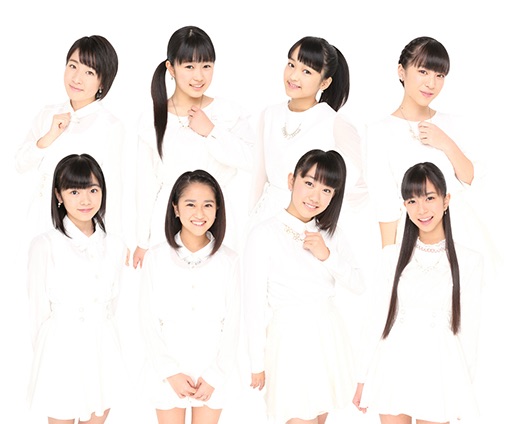 In a surprise announcement on Hello! Project’s Youtube show Hello! Station, it has been decided that their new 8-member Kenshuusei unit will be called “Kobushi Factory“.

The name is an homage to Berryz Kobo, who will go on indefinite hiatus March 3, in hopes the new group will inherit the spirit and soul of their seniors. “Kobushi” itself represents two ideas the group should embody. In one reading, it is in reference to the elegance of the magnolia kobushi, a flower native to Japan that blooms in early spring. Additionally, it is also shares the reading for the word “fist” to represent their strength as a group, symbolized by a clenched fist.

Saki Shimizu has been elected as a “Hello! Project adviser” following the impending hiatus of Berryz Kobo, and participated in the meeting where the name was chosen.

Check out the most recent Hello! Station episode where the group members hear the group name for the first time!

Kobushi Factory will perform as one of the opening acts of Berryz Koubou’s final concerts on February 28, March 1 and and March 2. Additionally, the group members will star in the musical “Week End Survivor” starting March 26th and will release a DVD single song “Nen niwa Nen/Survivor” to only be sold at the venue.