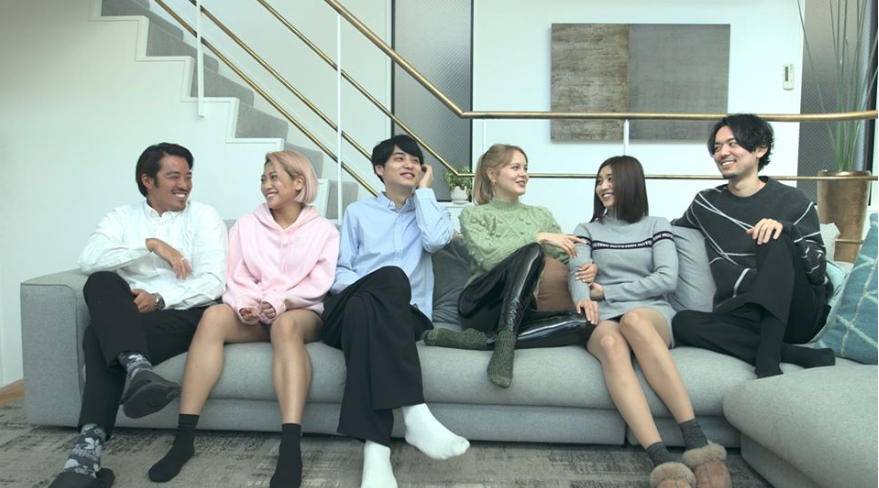 Due to the death of pro wrestler Hana Kimura, the planned new episodes of Terrance House: Tokyo 2019-2020 have been postponed. Episode 43 was scheduled to be uploaded to Netflix on May 26th, and then episode 44 was planned for June 2nd.

In Japan Terrace House also airs on Fuji TV, and the upcoming May 25th airing has been postponed. A new release date for the episodes have not been revealed yet, or even if they will be distributed at all. A large portion of the harassment Hana received on social media was due to her appearance on the show.

Meanwhile, many celebrities have commented on the passing of Hana, reminding people how dangerous SNS can be.

Popular YouTuber Yorihito released a controversial video where he expressed his thoughts about Hana’s suicide. He stated that being on a televisions how will expose you to both negative and positive comments from strangers. Hana should have known better and prepared herself for this. It seemed that quite a few of Yorihito’s subscribers agreed with him

Despite that, a slew of celebrities commented on the dangers of SNS and how this behavior should not be normalized. Actress and former Hello!Project member Erina Mano was among the most critical. In a tweet she wrote:

“[Don’t worry about being slandered] [If you don’t want to receive those comments, then quit]…..How long will this last? Instead of saying things to hurt people, don’t even use SNS in the first place”

In a second tweet Erina stated that she has spoken with her management about issues like this before, and believes that things will not be changing anytime soon. That’s why she feels it’s important to speak up about this kind of behavior.

Billionaire entrepeanuer Yasaku Maezawa commented that there should be harsher punishments for commiting excessive slanderous acts on SNS.

Professional wrestler ASUKA who is currently signed with the American promotion WWE commented that she too would receive countless emails and comments telling her to die and leave the industry. She referred to the entire situation as scary.

Singer Kyary Pamyu Pamyu and talent Akemi Darenogare are both no strangers to hate comments, as neither of them are liked on the gossip scene.

Kyary commented that entertainers are human beings too, and it’s difficult to just not worry about slander. Akemi stated that while SNS can save people, it can also kill them too. Akemi also commented that of course Men are treated like this too, but as a woman it hit a bit closer to home. Life can be robbed with just one word.

Former Terrace House Tokyo cast mate Tupas Johnkimverlu also commented on Hana’s passing. They last communicated with each other a week ago.