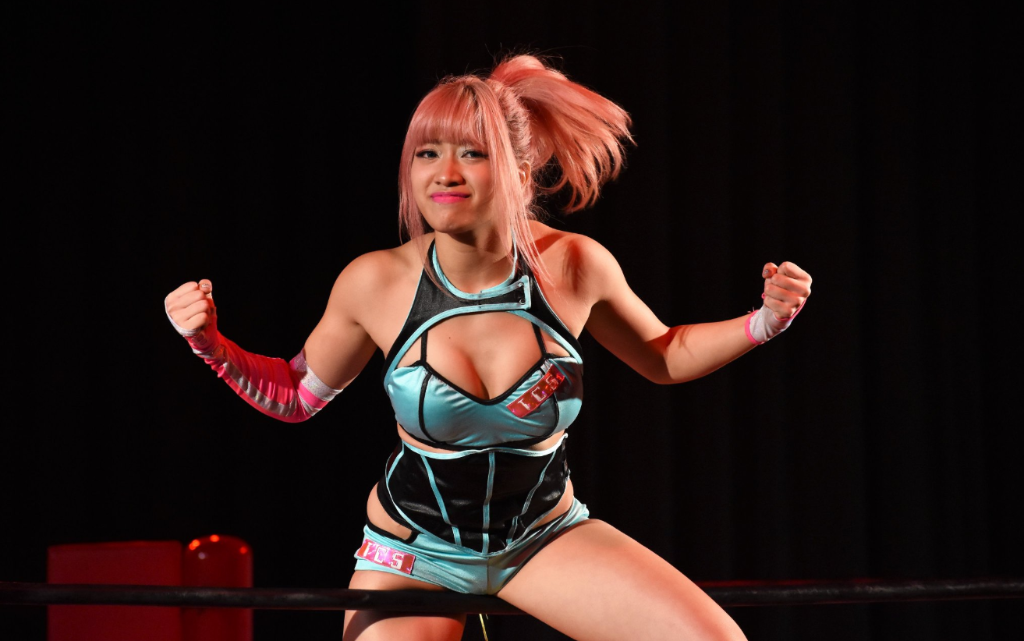 It has been announced that professional wrestler Hana Kimura has passed away, she was only 22 years old. The news was confirmed by a tweet from Stardom, the wrestling promotion who Hana worked for.

While no official cause of death has been verified, many fans have speculated it was from suicide due to constant harassment Hana received on social media, and a disturbing series of tweets she made earlier in the day.

On Hana’s Twitter account she would routinely be attacked by users for no apparent reason, wishing that she would end her own life. These tweets for example were from May 21st.

Not too long after, Hana tweeted a series of photos depicting serious self-harm done to herself. The various tweets read:

“Nearly 100 frank opinions every day. I couldn’t deny that I was hurt. I’m dead. Thank you for giving me a mother. It was a life I wanted to be loved. Thank you to everyone who supported me. I love it. I’m weak, I’m sorry.”

“I don’t want to be a human anymore.”

“It was a life I wanted to be loved.”

“Thank you everyone, I love you.”

After the tweets were deleted, management from Stardom confirmed that they were able to contact Hana. Unfortunately, what came next was the news that she had passed away.

Hana made her professional debut in 2016, and quickly made her mark as one of Japan’s top upcoming wrestling talents. Her mother is former professional wrestler Kyoko Kimura, her retirement match took place in 2017 where she was defeated by her daughter.

She further gained attention outside of the wrestling world by appearing as a cast member on Terrace House House Tokyo: 2019-2020.