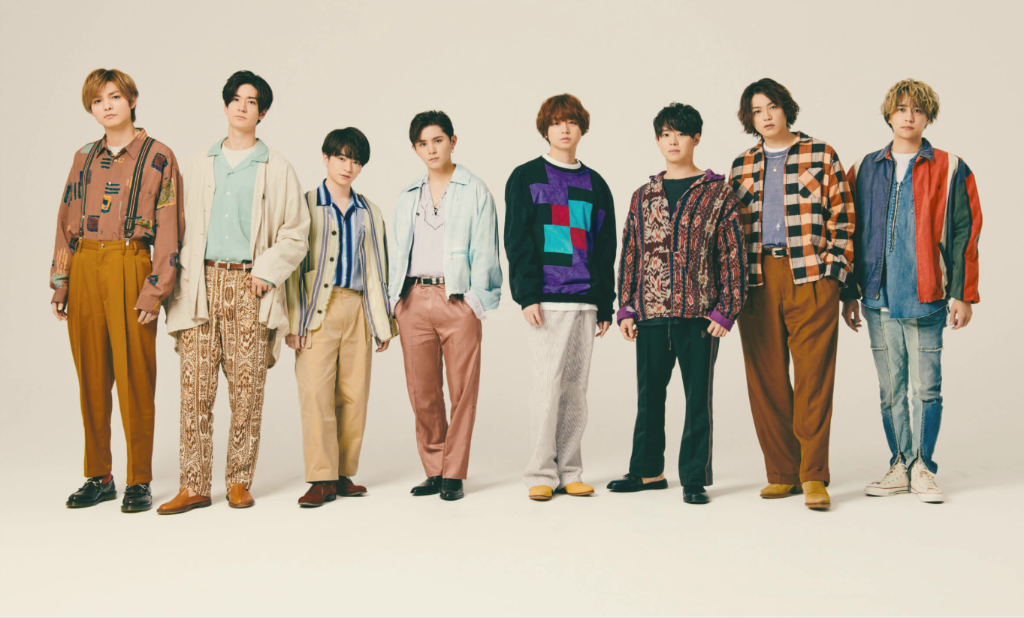 Further information has finally been released on Hey! Say! JUMP’s upcoming single release. The single has been confirmed to be called “Last Mermaid…” and will be released nationwide in Japan on July 1st, 2020.

DVD content will include an MV for “Last Mermaid…”, making of clip, full MV for “Stupid” and a mini documentary of the recording process depending on which version you purchase. The standard CD only will also have the exclusive b-sides “U” and “No words needed”.