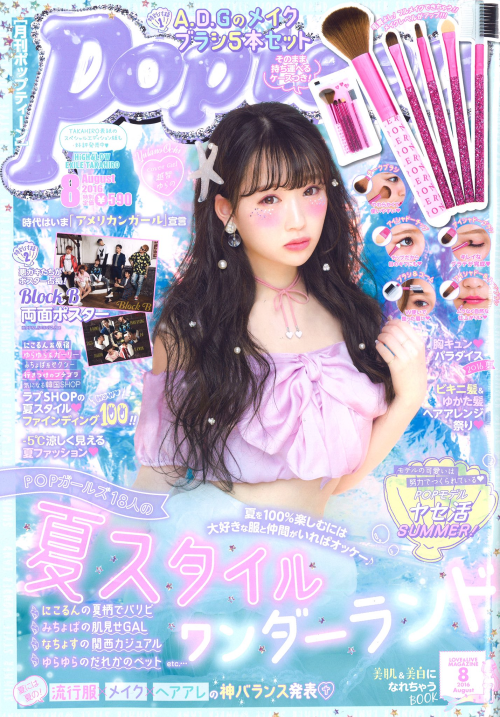 One thing that’s certain is that change is inevitable. But that doesn’t mean that it can’t sneak up and surprise some of us; which is what happened to a few tweeters who haven’t looked at the covers of the magazine Popteen in a while. They were shocked to find that the gyarus of today don’t exactly have the same look as the gyarus of yesterday. Read on to take a look at the comparisons and some comments.

“They’ve become so innocent and pure”

“You mean gyarus are innocent and pure?”

“This is the end of an era”

Another twitter user responded that it wasn’t just Popteen’s gyarus that went through a major change, but also Ranzuki’s.

Its no secret that in recent times there has been a lot talk about the traditional gyaru look fading away or just the gyaru trend dying. Is gyaru passing away or just taking another step in the style’s evolution?