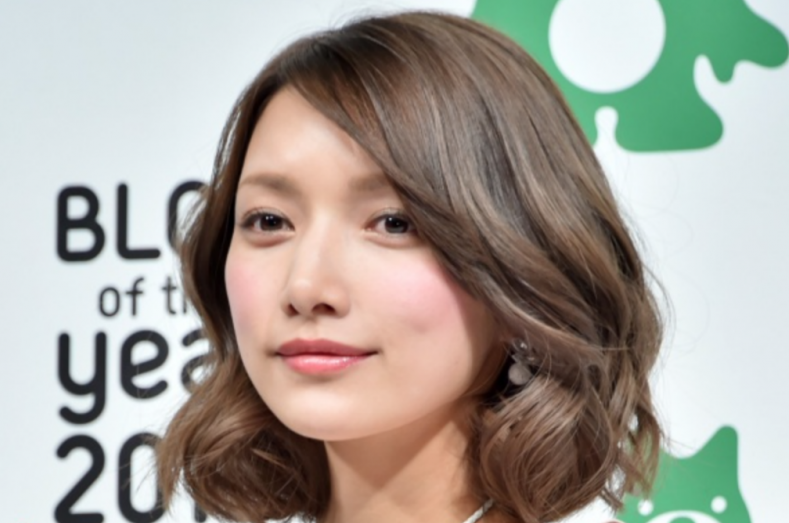 It was Hina Matsuri (often referred to as “Girl’s Day” in English) on March 3rd, and former Morning Musume member Maki Goto updated her blog, writing that she spent it with her daughter. Born last December, it was her daughter’s first Hina Matsuri.

On her blog, Goto posted a picture of the Hina dolls she decorated with, which were a gift from her older sister. She posted, “ever since my mother went to the next world, I feel as though my sister has kind of stepped in as a mother figure for me… and I’m still grateful.” 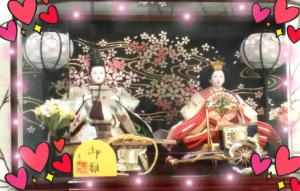 Goto also answered a few questions from fans in the entry.

After a question about how to lose her pregnancy tummy from a fellow “mama” fan, Goto revealed that she’s still struggling a bit with the post-pregnancy weight, too. She wrote, “My stomach is still flabby… I’ve been thinking about how I really need to tone my pelvis [etc] recently!!”

She also wrote in one of her answers to a fan that she has a relatively easy time getting her daughter to fall asleep. “Even if she ever [is throwing a tantrum and] won’t fall asleep, she falls asleep relatively quickly in her baby jumper. When you talk to her slowly while looking her in the eyes, she gets drowsy and falls right to sleep!”

Goto’s blog was filled with gushing comments from fans, many who wrote about their own children and their experiences. (via Maki Goto’s official blog, modelpress)