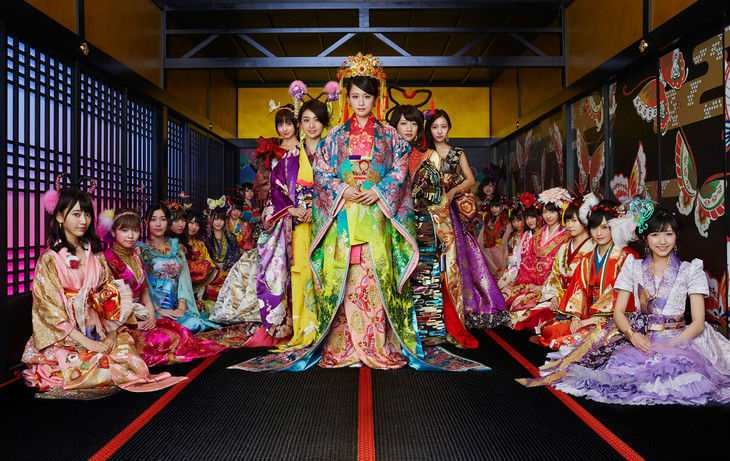 Recently, a Korean netizen site, Pann, had a post about an AKB48 concert. The post was titled “Legendarily right-wing idols.” The post contains photos from their concert while the group performed the song “Bokutachi wa Tatakawanai.” That performance referenced World War II. Given that the song translates as “We Won’t Fight” and has a message of peace, the use of WWII imagery makes sense as a contrast to show what the world should be. The post also tried to link the performance to the 106th anniversary of the execution of An Jung-geun. He was a Korean freedom fighter who assassinated former Japanese prime minister / former Resident-General of Korea Ito Hirobumi.

Check out the comments after the jump! 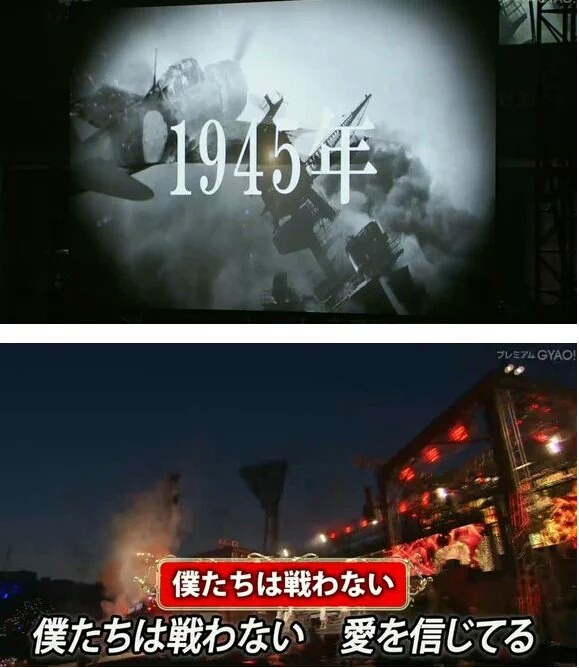 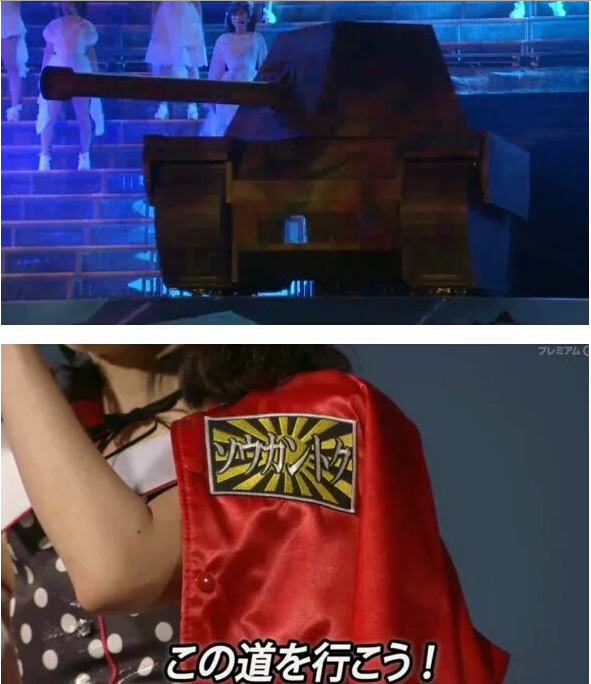 They displayed ‘1945’ and sang a song ‘We Don’t Fight’. The leader wore a rising sun flag. Today is 106th anniversary of An Joong Geun.

2. [+100, -0] I used to find AKB48 likeable… bye. One of the members is said to like Korea but they’re throwing away their Korean fans like this ㅋㅋ I don’t want to see them anymore.

4. [+37, -0] This is also very controversial on their fancafe… No one is shielding them, fans are leaving, and a lot of them are bashing the staff. I stopped stanning them the moment they said, “Just like the lyrics of this song say, all we can do is unite through the song” before singing. I’m upset as a Korean. I’ve stanned them for 5 years but my biases all graduated and I’m also leaving this fandom, bye.