March 28, 2001 is a special day in Japanese music history. On this day, 2 of the rising young female artists on the scene, Utada Hikaru and Ayumi Hamasaki, released their new albums. Utada released her second studio album, “Distance”, while Ayumi released her first best album, “A BEST.”

Utada was coming off the massive success of her debut album, “First Love”, which had sold over 7 million copies at the time and was the best selling album in Japanese history. Anticipation was high for her second album. Wanting to create a rivalry, Ayumi’s label, Avex, decided to release “A BEST” on the same day, against her wishes. Ayumi didn’t believe that she was at the point in her career where she should be releasing a best album. This show of force by Avex led Ayumi to take more control of her career in the future, so that she wouldn’t appear to be an Avex “product.”

The competition was fierce, but at the end of the week, Utada came in first with 3,002,720 copies sold compare to Ayumi’s 2,874,870. Utada held the record for the highest first week sales in a single country until last year, when Adele’s “25” sold 3.38 million copies in its first week in the US.

Arama! Japan readers, which one of these iconic albums do you like more? 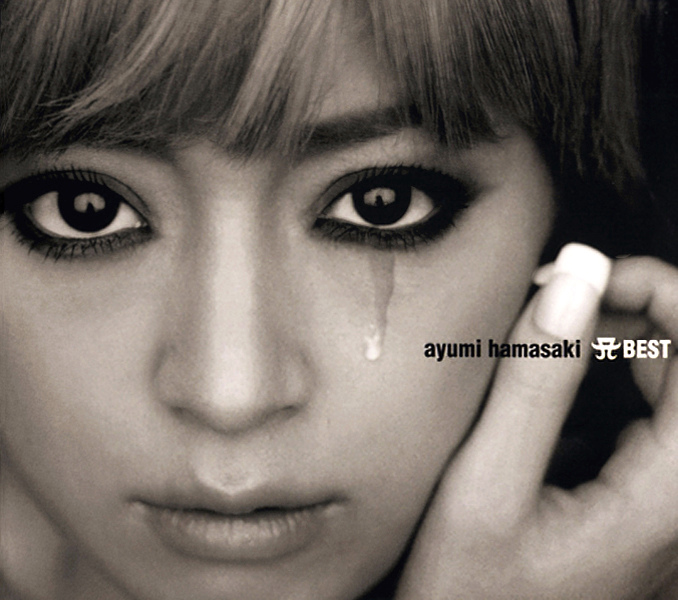 Which one do you like more?
Posted by Ronald