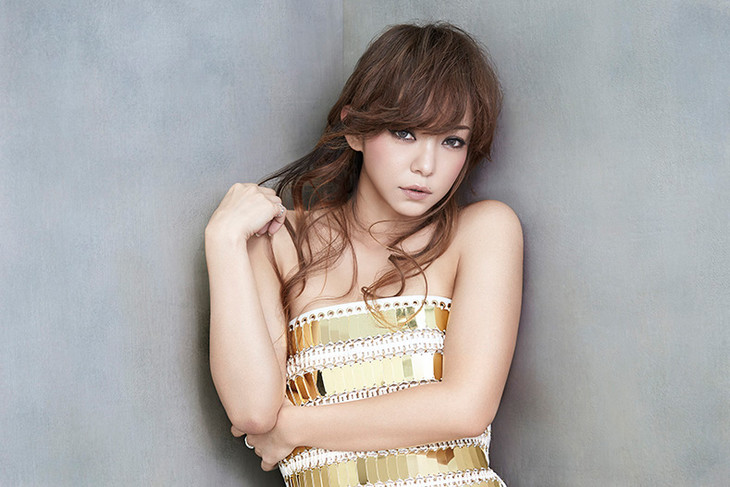 Namie Amuro will provide the theme song for Fuji TV drama, Boku no Yabai Tsuma which will premiere on April 19th and broadcast every Tuesday. The single, titled Mint, is set to release on May 18th. The upcoming psychological thriller stars Ito Hideaki and Kimura Yoshino as husband and wife.

Check out the covers and hear a clip after the jump!

I’m grateful to receive the offer to provide the theme song. I’d be happy if this song captured the essence of the drama. It’s a fast-paced, thrilling track told from a women’s perspective.

From her singing and dancing debut days, Amuro Namie had this cute image and now she has a sophisticated, adult image. The sound of the guitar, which starts off the song, is heart pounding and the song conveys the feelings of liking someone but feeling trapped. The lyrics also reveal the malicious thoughts of Maria (Kimura Yoshino’s character). I think it’s a good fit for the drama.