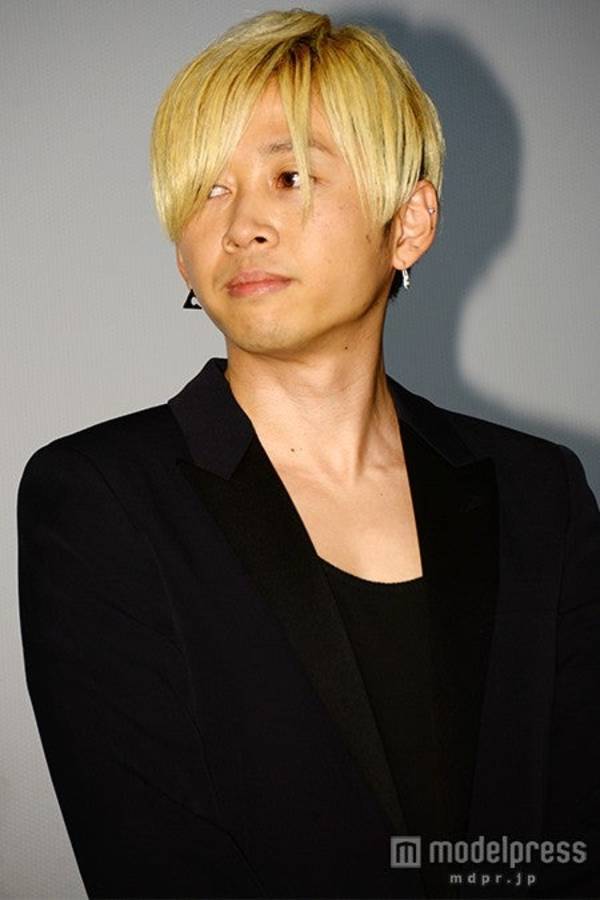 Upon publication of the Bunshun article, Yoshifumi tweeted an apology. Not only did he apologize to his wife, but also to his family, his bandmates, his fans, and the band’s staff. He vowed to reflect and change his behavior in hopes of regaining the trust he had lost via his adultery.

The other members of BUMP OF CHICKEN (Fujiwara Motoo, Masukawa Hiroaki, and Masu Hideo) scolded Yoshifumi upon hearing of the his adultery. They, along with the band’s staff, suggested that he take a break from the band. Yoshifumi agreed, saying that this time away would allow him to reflect on his actions.

Motoo, Hiroaki, and Hideo expressed remorse to their fans, saying that Yoshifumi’s affair has betrayed the trust of their fans. They, along with Yoshifumi, take this incident seriously.

For the time being, BUMP OF CHICKEN will continue as three. They asked that their fans continue to support them, and promised that they will work even harder than before at their music.