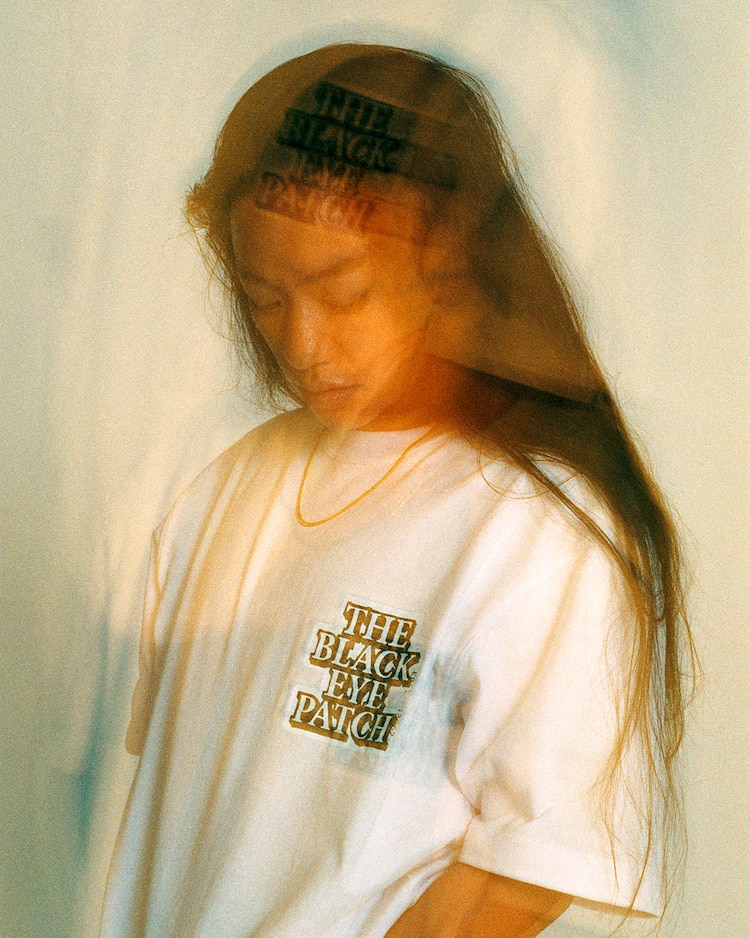 Awich has released a short film titled “‘UNITY’ Japan for Black Lives Matter.” The video was made in collaboration with Shimpo Takuto, who has directed many of Awich’s music videos. In the video, she thanks black people for their contributions, while showing images of her mixed race daughter and deceased black husband. Other figures in the world of Japanese hip hop, including Chinza DOPENESS, kZm, Chaki Zulu, and IO, also express their thanks to black people and their support of Black Lives Matter.

In tandem with the short film, an exhibition titled “Black Lives Matter Charity Exhibition ‘Unity'” will be held in Tokyo on September 26 and 27. At this exhibition, Awich will sell her collaboration t-shirt with the fashion brand BlackEyePatch. The proceeds from the t-shirt’s sales will be donated to the Bail Fund, to pay for bail and legal fees for unjustly arrested black people.

Check out Awich’s Black Lives Matter short film and her t-shirt below!