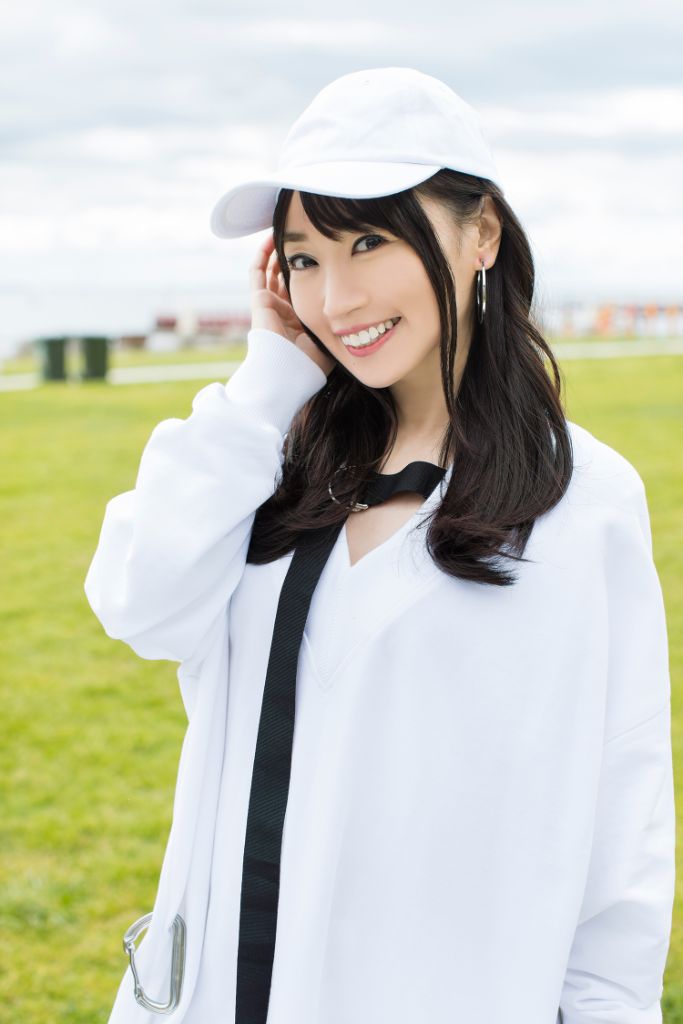 Popular seiyuu and singer Nana Mizuki has announced that she is married! Her marriage took place on the 6th, and she is choosing to keep her husband’s identity a secret. However, Mizuki did reveal that her husband does work in the music industry.

Mizuki apologized for announcing this while the country is going through such a difficult situation, but she wanted to let her fans know. 2020 was a big year for Mizuki as she celebrated her 40th birthday, and 20th year since making her major debut.

Mizuki added that she will continue to do her best and is excited to give her voice to various projects.

Originally wanting to be an Enka singer, Mizuki got her professional start releasing a mini-album and single promoting the video game  NOëL ~La beige~. She signed to KING RECORDS in 2000 and released her major debut single “Omoi” in December, 2000.

Mizuki’s first 3 singles didn’t chart, but she kept at it and slowly continued to grow her fanbase. She has gone on to become one of the most popular and prominent seiyuu, becoming the very first one to hold a concert at Tokyo Dome.