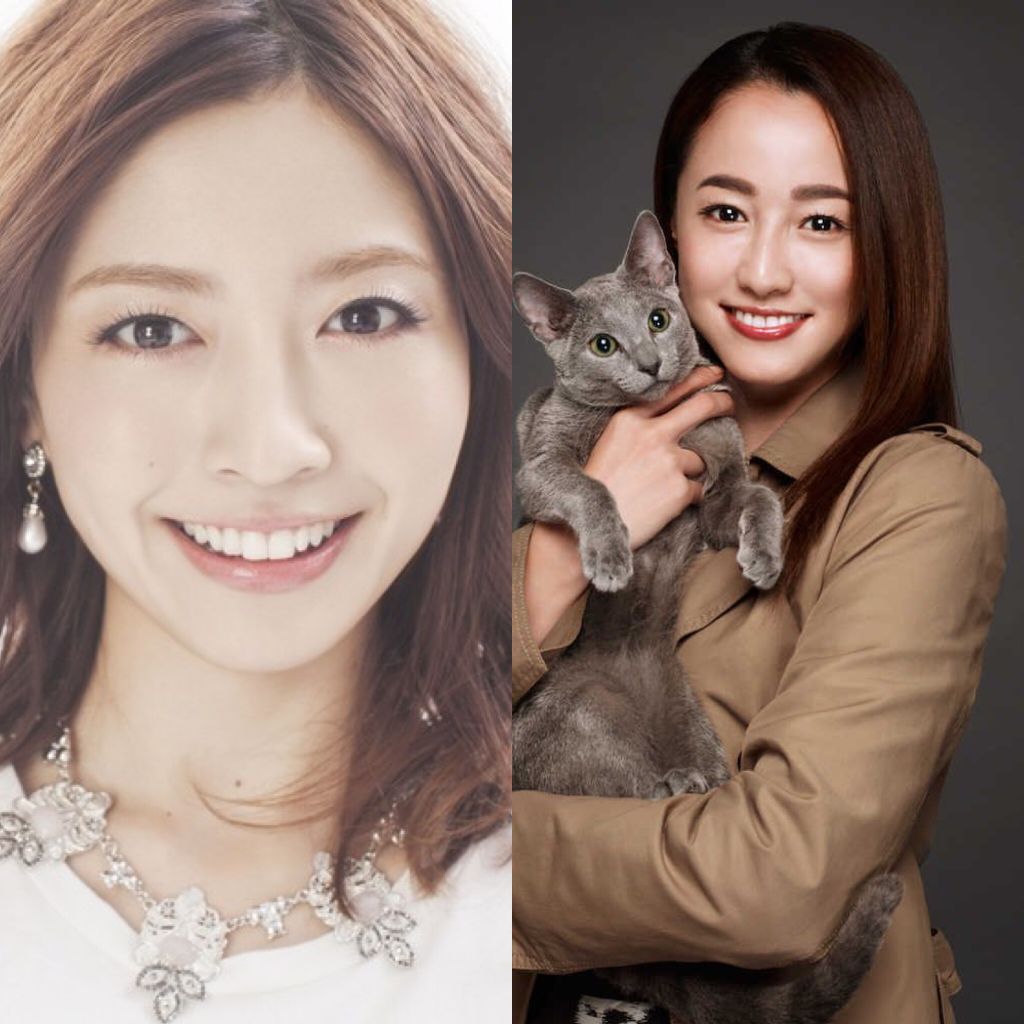 At a recent press event actress Nana Katase talked about her recent New Years festivities, and an alleged “Double Date” she went on.

Back in November 2018 Nana was spotted in Omotesandō, a tree-lined avenue located in Shibuya and Minato. It’s known for having some of the worlds most beautiful architecture, and is home to a plethora of flagship stores for Japan including Dior and Louis Vuitton.

Nana was spending the day in Omotesando with Erika Sawajiri, and both of their rumored boyfriends. Nana’s boyfriend is said to be president of an IT company, and the two have been together for quite a while now. Erika’s man is rumored to be a fashion designer. 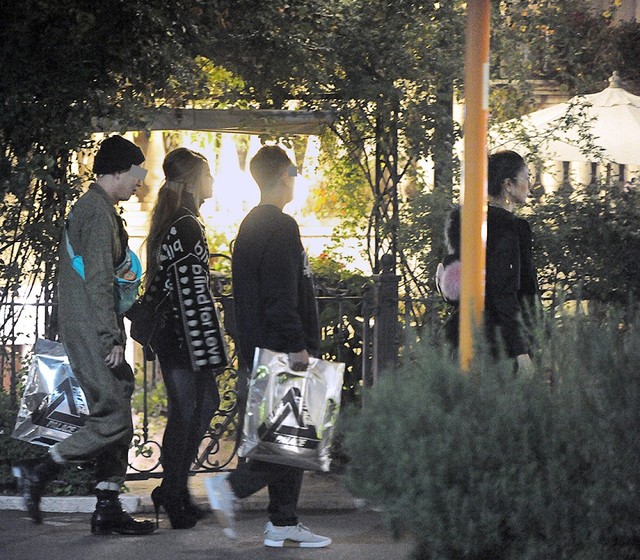 Nana and Erika have been very close friends for 15 years now. They share many of the same hobbies, and over the years have done tons of activities together including camping, attending various music festivals, and traveling.

Erika stayed at Nana’s place for around three days, and besides relaxing a lot of cooking and eating was done! They ate Osechi(a traditional set of Japanese New Years foods, usually served in a special box called jūbako) and cooked noodles.

When asked about New Years goals Nana stated that she wants to do work that excites people, wanting to broaden her work experiences as an announcer/moderator. Being able to serve as one of the hosts for Kohaku, or another large national program is a definite goal for her.