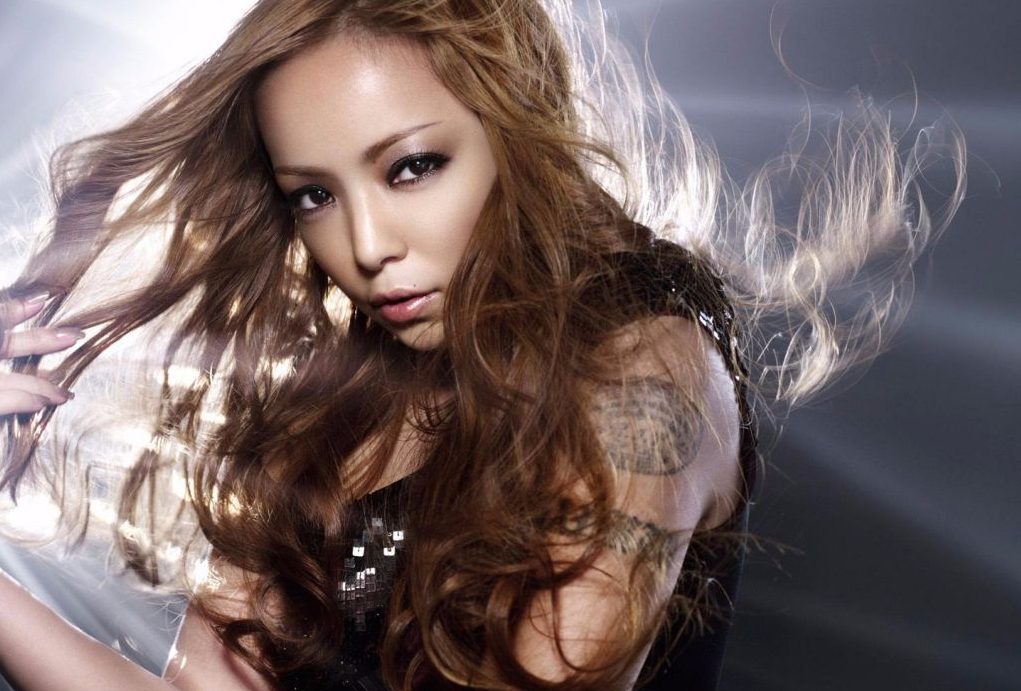 It has been revealed that singer Namie Amuro is suing the publisher of tabloid magazine “Josei Seven” for libel and distributing a paparazzi photograph taken without permission, Nikkan Sports reports.

According to the complaint, “Josei Seven” published a false article about an alleged relationship with a man and a photo of Amuro walking next to her son without permission in the August 28 and September 8 issues last year.

According to the Tokyo District Court on June 21, Amuro is requesting compensation of 110,000,000 yen (roughly $990,000 USD) for damages from publishing company Shogakukan of Hitotsubashi Group, as well as a written apology in their publication.

“Due to libel and a violation of my privacy, I felt a strong discomfort and anxiety,” Amuro asserted.

The “Josei Seven” editorial office declined to comment as the lawsuit is pending.