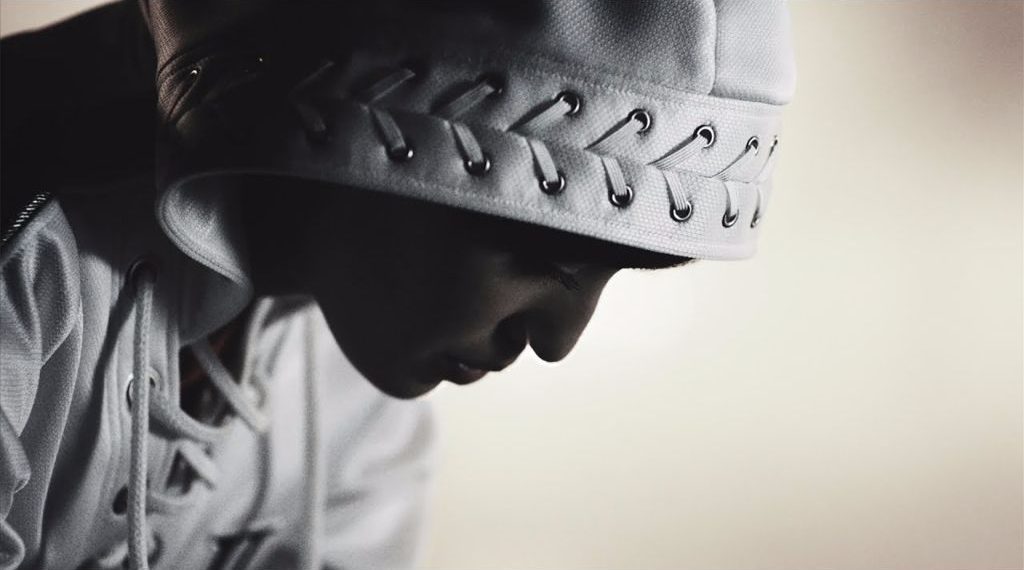 Idol group Momoiro Clover Z have released a new teaser video with the spoken-word rap interlude “Survival of the Fittest” from their upcoming single.

The group’s 17th single “BLAST” is planned for release on August 2, just in time for their massive summer concert “Momoclo Natsu no Bakasawagi 2017 –FIVE THE COLOR Road to 2020- Ajinomoto Stadium Taikai” on August 5 & 6.

The video follows an “active” theme, with leader Kanako Momota as an athlete on the bench rapping about resilience.

Additionally, a 15 second music video teaser of the single’s A-side “Blast“–an upbeat song of usual MomoClo fare– has been uploaded, with members facing strenuous tasks such as fencing, ping pong and weightlifting.

“Survival of the Fittest” Teaser

A journey that doesn’t end
Countless puddles on a neglected path
How is your face reflected on the surface of the water?
Are you alive?
Or dead while alive?
No, are you trying to live in the moment?
Yesterday connects to tomorrow with today
There are no substitutes
Bind together the pages of your diary
Continuing to walk your journey is resilience
Until the day you soar
My purpose is to open that door is just beginning
If we are struggling, we are weak
That’s why moving forward is resilience
BLAST!
BLAST!
BLAST!

Out August 2nd, “BLAST” will be available in 3 editions: CD-only, Limited A, and Limited B.