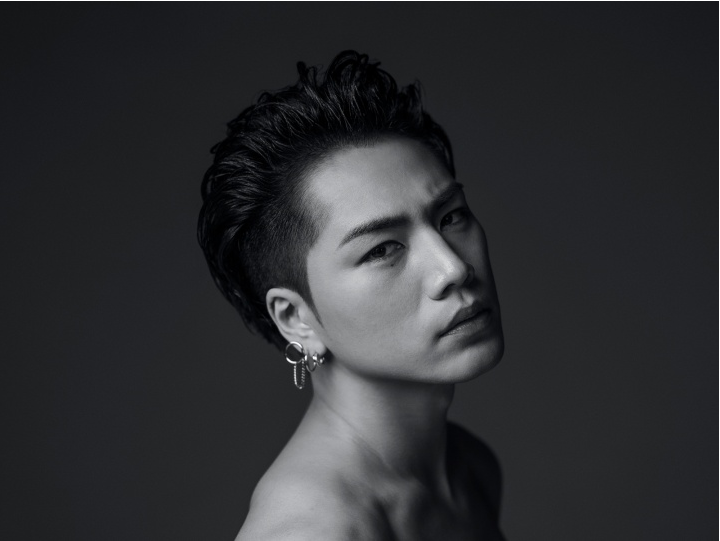 Sandaime J Soul Brothers member Hiroomi Tosaka is set to make his solo debut later in the month with a digital single.

Titled “WASTED LOVE” the single is set to be released on July 27th. “WASTED LOVE” will be produced by Afrojack and will incorporate themes of club music such as EDM, Hip-hop, and Trap Music. Over the past few years those genres have become a staple among the “LDH” family. Afrojack previously worked with Hiroomi back in 2015, where he produced J Soul Brother’s hit “Summer Madness”. 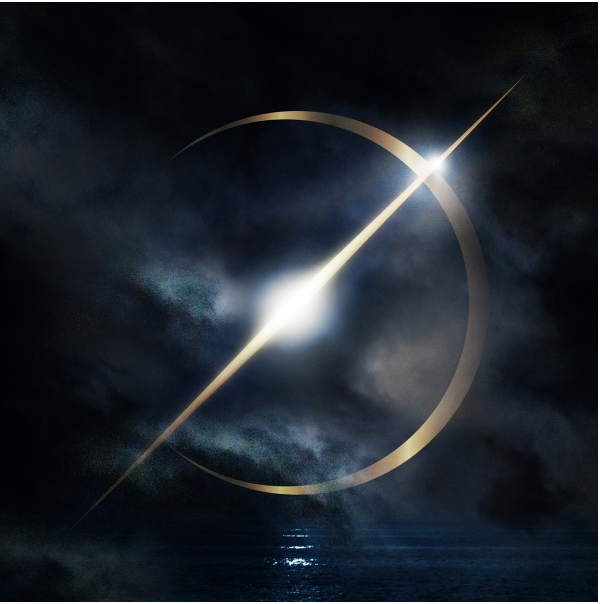 Alongside the single announcement a special symbol was released. The design was created by Mizuki Mizoguchi from “mo’design inc”, who has collaborated regularly with J Soul Brothers working on previous album jackets and tour logos.  The symbol is expected to be incorporated into future visuals and merchandise.

Hiroomi got his start in the industry by auditioning for  “EXILE Presents VOCAL BATTLE AUDITION 2 ~Yume wo Motta Wakamonotachi e~”. He successfully won the audition along with Ryuuji Imaichi. Both were placed in the third generation J Soul Brothers alongside performers NAOKI, NAOTO, ELLY, Kenjiro Yamashita, and Takanori Iwata. They made their official debut with the single “Best Friend’s Girl” in 2010.