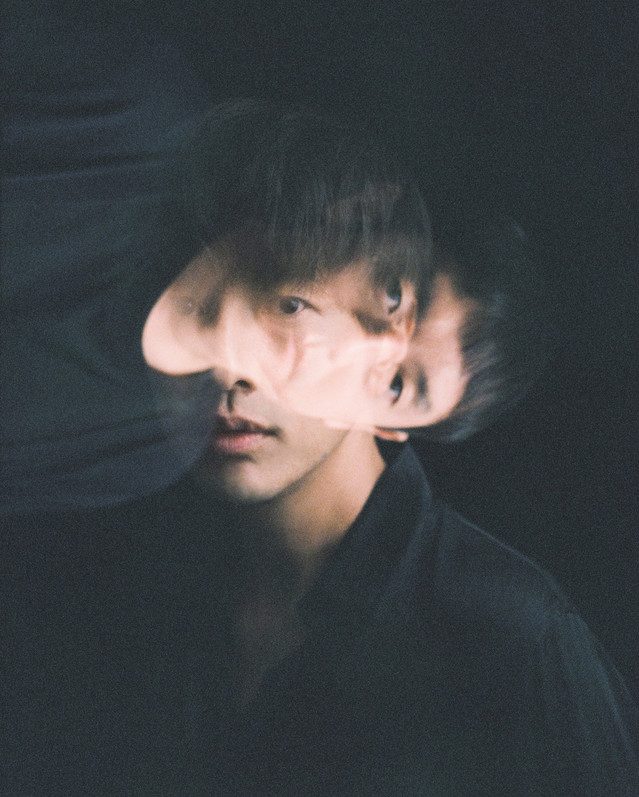 Earlier today folk/pop duo Yuzu published the short music video for their latest song “Maboroshi” to their YouTube channel.  “Maboroshi” is currently being used as the theme song for drama “Shouwa Genroku Rakugo Shinjuu” and features lyrics and composition by member Yujin Kitagawa and arrangement by SUNNY BOY, who also worked on Namie Amuro’s “Hero.”

The PV, which was directed by Daisuke Shimada, was shot in monochrome and centers around a concurrent pair of stories that each features one of the group’s members.  Of note, this marks the first time that the duo have appeared in a music video that features no performance scenes.

Maboroshi’s short PV can be found right after the cut.