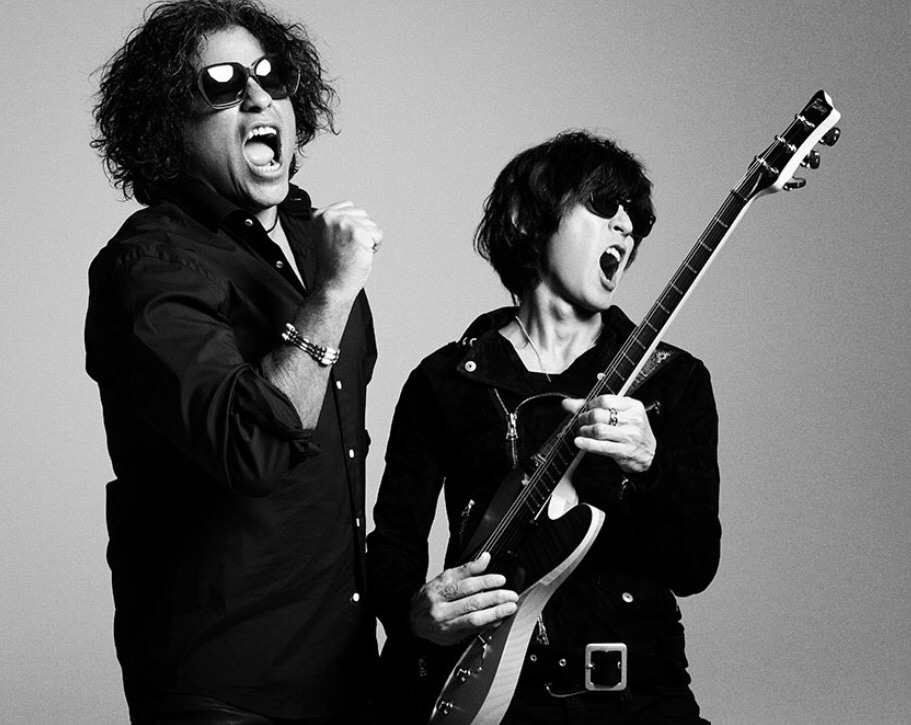 Last month we reported that electronic/rock duo INABA / SALAS would be releasing a new album titled “Maximum Huavo” on April 15th. Now that this date has drawn closer, the pair have uploaded the music video for the record’s lead track “Demolition Girl” to their YouTube channel.

This PV centers around a performance of the upbeat track at a club, the group’s fans dancing all around them. “Demolition Girl” is currently being used as the theme song for NTV’s informational program “Sukkiri” during the month of April.

You’ll find the full version of this energetic video right after the cut.