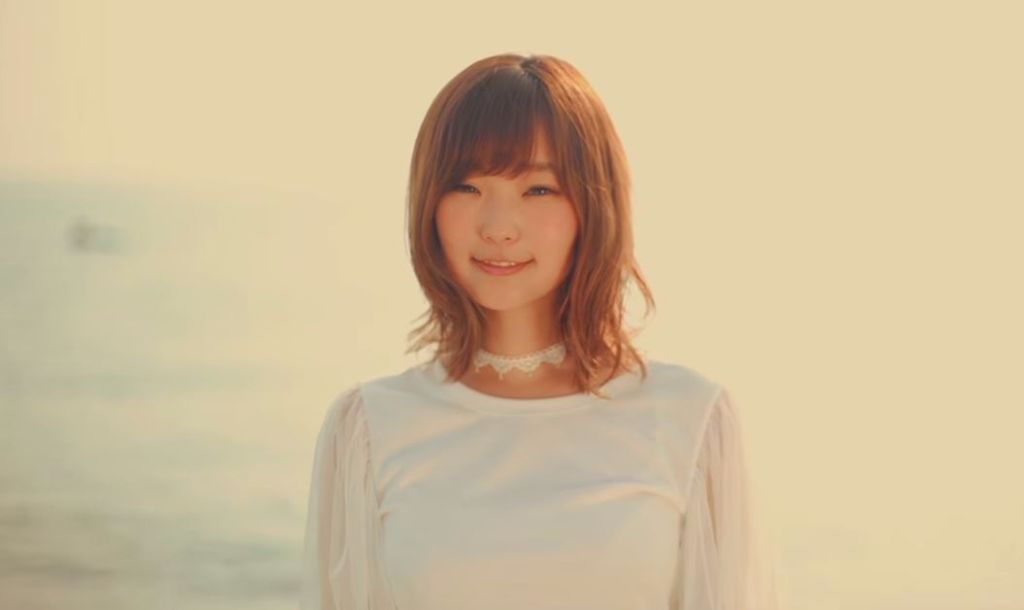 Singer Yun*chi has revealed the beach-side music video for the song “HIMAWARI*” from her upcoming mini album “Canvas*“.

In “HIMAWARI*“, the Asterisk Queen delivers a mid-tempo ballad, feeling the warmth of the sun as she recalls the impending sunflower season and an unforgettable love. The song acts as the ending theme for the NHK-FM radio show “Music Line” from July 26 to August 9.

The fourth mini album from Yun*chi “Canvas*” will be released August 2.