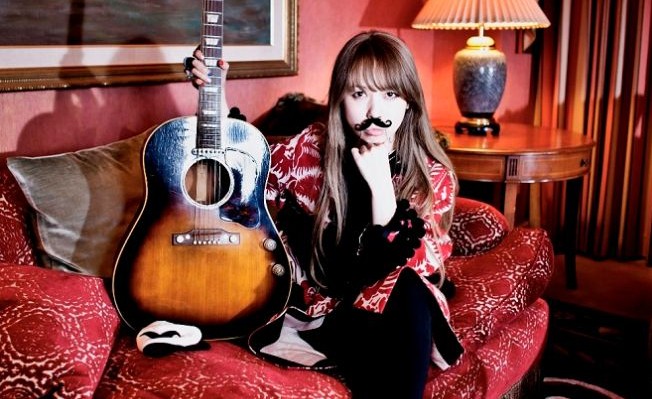 Rock band The Brilliant Green are scheduled to appear at the “38th Jingu Gaien Fireworks Festival 2017” next month to jump-start their 20th anniversary promotions for September.

Currently, the band consists of husband-wife duo Tomoko Kawase and Shunsaku Okuda after the third original member Ryo Matsui left the group in 2010.

In an interview with PR Times, Kawase stated that it was the 2011 Tohoku Earthquake that had her thinking about the meaning of life. Before that, she worked around the clock and didn’t think much of it. Over time, she started to think about herself and slowed down…eventually becoming accustomed to living her life away from the spotlight “like a summer vacation.”

A best album is planned and an original album is currently in the works.

Over the past 20 years, the group has been in and out of hiatus. Forming in 1995, the group made their major debut in 1997 under Sony Records and made their big break in 1998 with third single “There Will Be Love There.” In 2001, Tomoko Kawase started a solo project under the name Tommy February6 (and later Tommy heavenly6) to great success, and in 2002, the band members all had moved on to their solo projects—effectively putting the band on hiatus.

After a 5 year pause, in 2007 the band resumed for their 10th anniversary. Activities continued through 2010 when Matsui left the group for reasons not stated. They released their first original album in 8 years “Blackout” in 2010, and after another pause in activities, they released their self-cover best album “THE SWINGIN’ SIXTIES” in 2014.