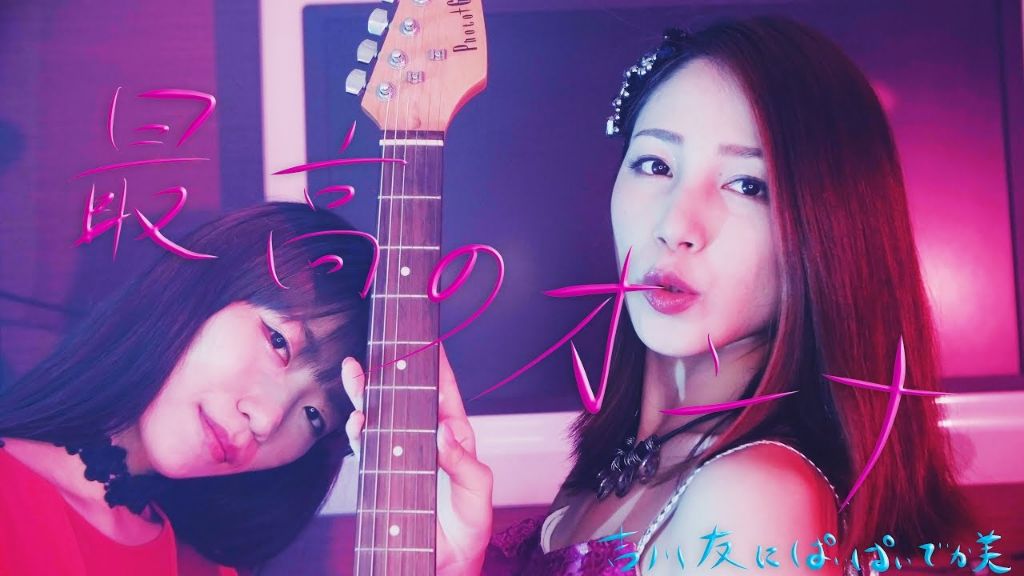 Idol You Kikkawa has released a surprise single with gravure talent Paipai Dekami!

“Saikou no Onna” was suddenly announced on social media and made available on various digital music services. Hours later the official MV was uploaded to YouTube.

The MV begins with Dekami suggestively stroking a guitar held by Kikkawa, but events take a much more kawaii turn as the two fool around an empty concert venue running around the area and playing with a smoke machine.

“Saikou no Onna” is available for both streaming and digital download worldwide on iTunes, Apple Music, and Spotify. Check out the full MV below!