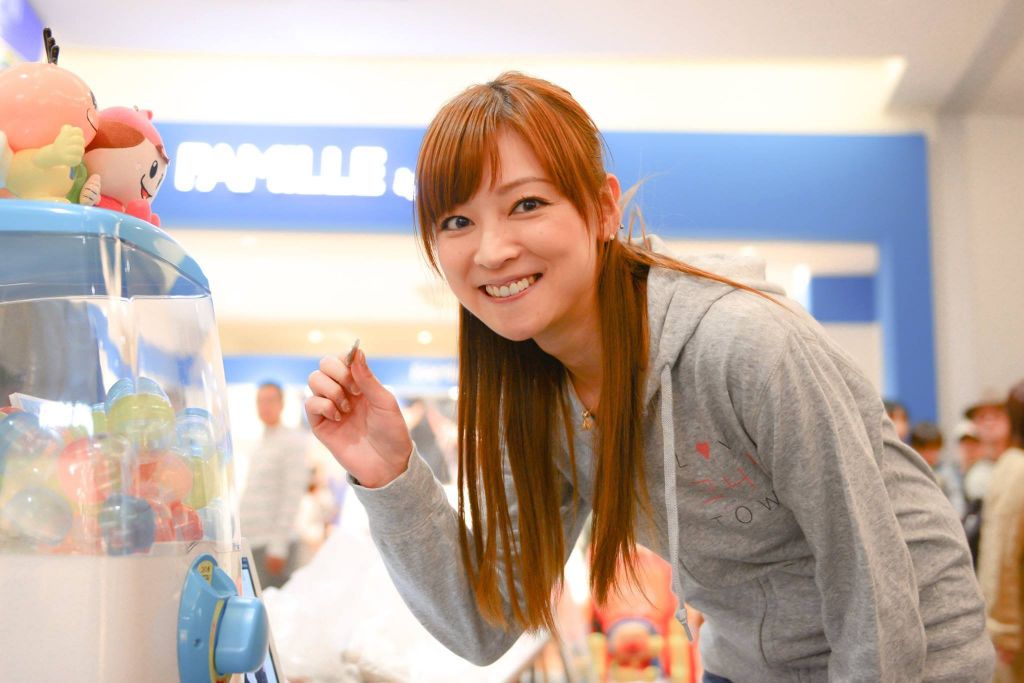 New reports have been released stating that during her initial questioning with the police, she lied about the amount of alcohol she had consumed. Originally Yoshizawa told police that she had drank 3 cans of chuhai.

Chuhai is a mixed drink easily found in convenience stores and vending machines, it’s traditionally made with shochu (a type of alcohol), carbonated water, and has a lemon flavor. Nowadays sometimes vodka is used instead of shochu, and a plethora of flavors are available for purchase.

Once Yoshizawa was further questioned by police she admitted to having more to drink, “I also drank other alcohol in addition to the cans of chuhai“.

Meanwhile, Yoshizawa’s mother-in-law attempted suicide after a reporter asked her about Yoshizawa. Luckily she survived after being rushed to the hospital.

On September 6th at around 7:00 AM Yoshizawa ignored a red light and hit a woman riding a bicycle, causing her to fall and collide with a male pedestrian.  After the incident Yoshizawa fled the scene but returned 15 minutes later. She was officially arrested on suspicion of drunk driving, dangerous driving, and hit-and-run resulting in injury.

When given a breathalyzer test it was revealed that she was almost four times the legal limit.

Morning Musume is currently celebrating their 20th anniversary, with many events and appearances planned some are naturally having to be altered due to this scandal. Yoshizawa’s official punishment from the police has yet to be revealed.

(via yahoo, tokyo reporter, and postseven)