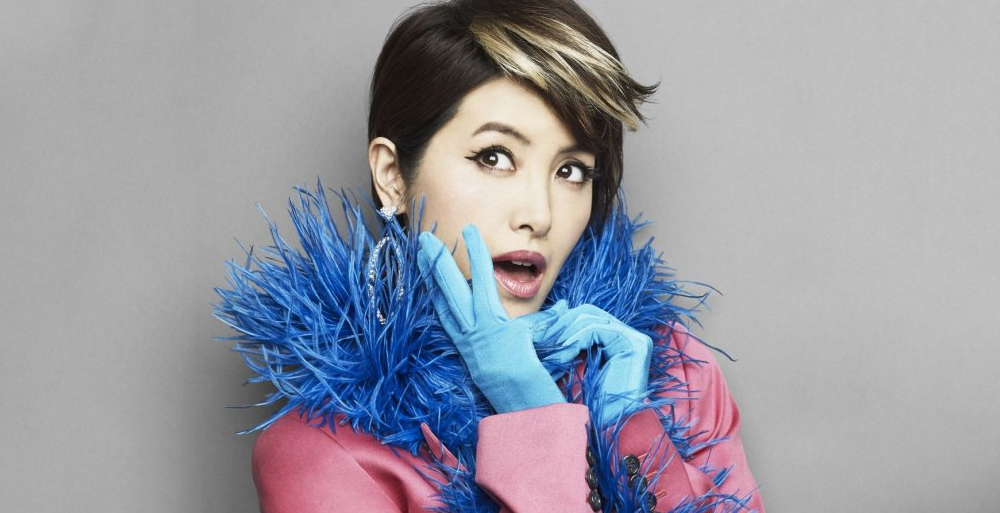 The song that catapulted Yoko Oginome into the ranks of superstars was her 1985 release ‘Dancing Hero (Eat You Up).’ After that release, nearly every song she put out was an instant hit, and she began to appear in commercials and on variety shows where her Eurobeat style gained even more exposure.

The release of her upcoming album ‘Dear Pop Singer‘ marks the singer’s 30th anniversary in the music industry and features new versions of her older songs.

How does it compare to the original?

Tip: If a video is blocked in your country, try Hola. The new version of the video might be blocked if you live outside Japan.