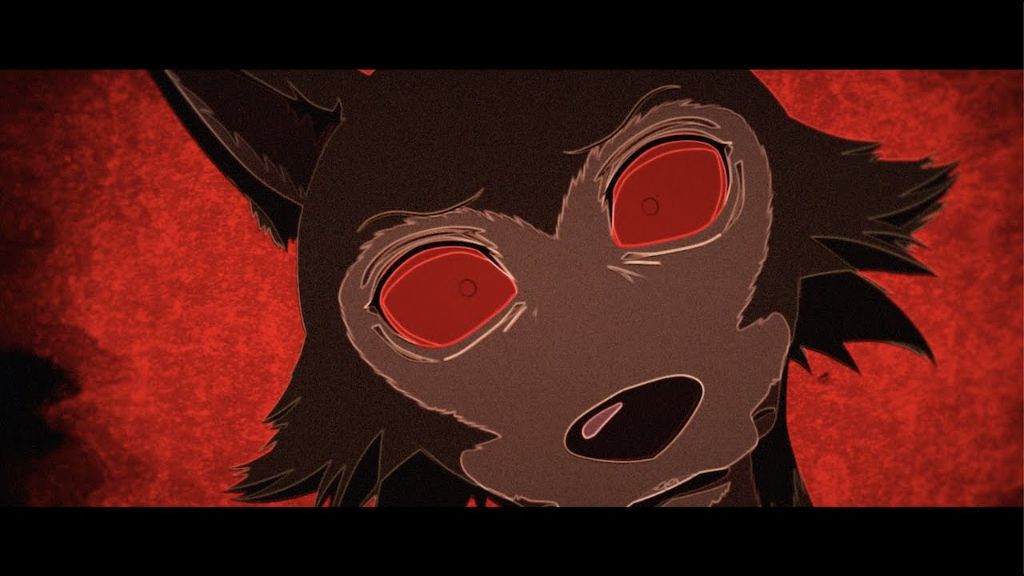 YOASOBI is currently enjoying the release of their debut EP and very first physical release titled “The Book“. In just one week the EP sold an impressive 72k copies debuting at #2. Already back to work, the duo has already released a brand new single not included on the album.

“Monster” will serve as the theme song for the anime tv series “BEASTARS” based off of the popular manga series of the same name. The MV for “Monster” heavily features the main character from BEASTARS Legoshi, along with the supporting character Haru. Check it out below:

“Monster” is currently available for streaming worldwide on most of your favorite platforms including Apple Music, Spotify, and LINE MUSIC.