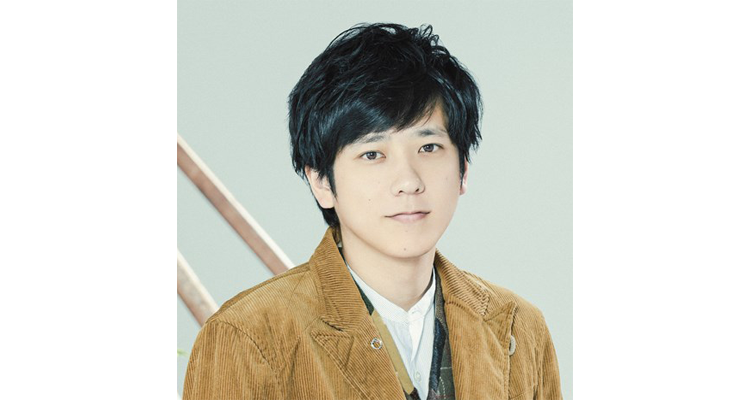 In November 2019 Arashi member Kazunaru Ninomiya pleasantly surprised fans when he revealed to them he was married! He made the announcement via a handwritten letter on Arashi’s official fan club website. The identity of his wife was never officially revealed, but it’s alleged that she is three years older than him.

According to a newly released report Nino is going to be a father! His wife is rumored to give birth sometime in the Spring. Due to COVID-19 extra precautions are naturally being taken so the entire family stays healthy.

The gossip magazine women’s seven has a lengthy report on his wife’s pregnancy, and the days leading up to their marriage. The issue will go on sale beginning on January 14th.

Nino will be the very first father from Arashi. Congratulations!