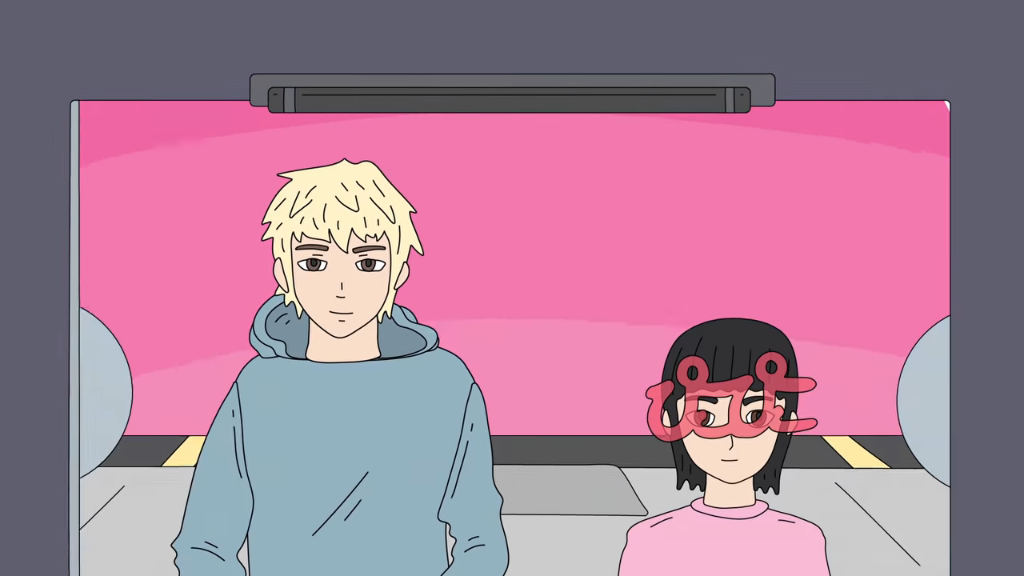 This new release features vocals from Momo Mashiro, an artist who was discovered through the “Lawson Dream Artist Audition” back in 2016. We were introduced to the singer on Yasutaka’s song “Jump in Tonight” from his 2018 solo album Digital Native, and her official solo debut remains to be determined.

The animated music video combines club culture with video game sounds in a fictional futuristic version of Tokyo. The visuals were produced by Los Angeles-based artist Somehoodlum, an artist who has worked on music videos for artists like 21 Savage, Future, and Lil Uzi Vert.