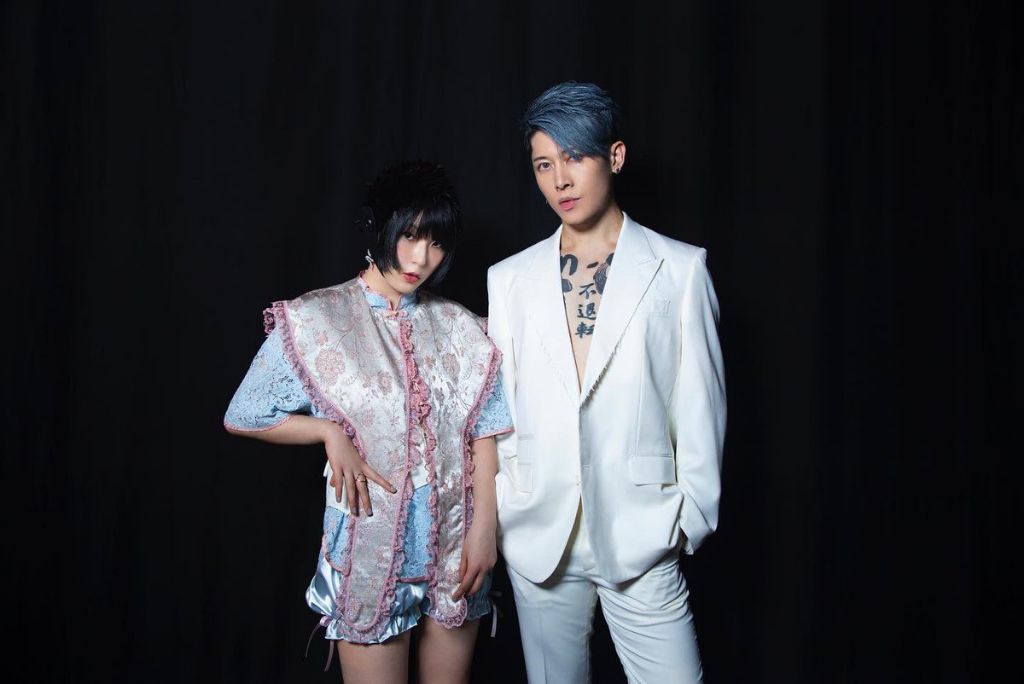 A teaser for the collaboration song between rap singer DAOKO and guitarist MIYAVI has been revealed in a new short trailer for upcoming film “Diner“.

Based on novel of the same name by Yumeaki Hirayama, “Diner” is directed by Mika Ninagawa and stars Tatsuya Fujiwara as the owner and chef of the titular members-only diner where all the customers are contract killers.

“Diner” will be released to theaters across Japan on July 5, 2019, with the theme song from DAOKO and MIYAVI set to be made available on streaming services on July 3.