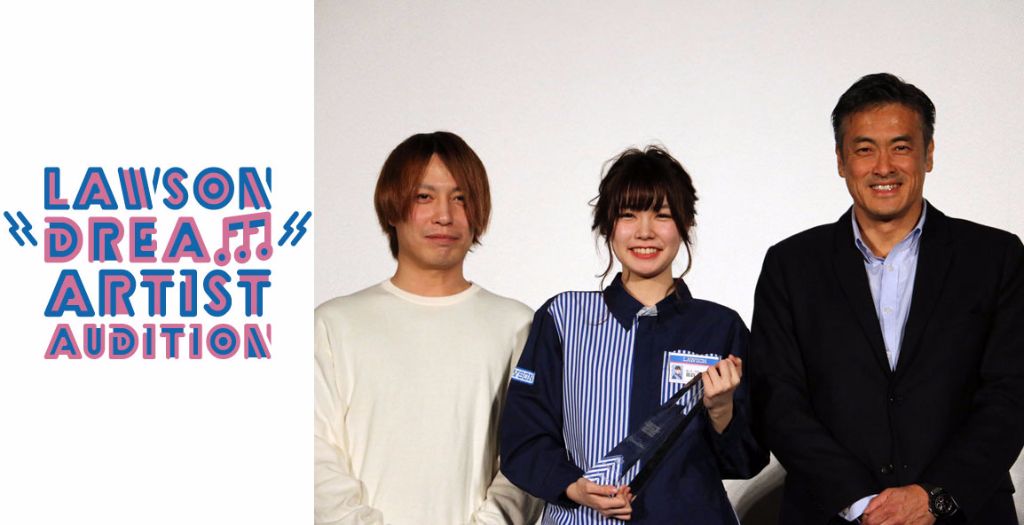 Electronic producer Nakata Yasutaka will be working with Momo Mashiro who is set to make her debut sometime in the Spring. Momo was discovered through the “Lawson Dream Artist Audition”. Lawson, who is the parent company of a large chain of convenience stores as well as the music chain HMV, partnered with Nakata to find talent within their 170,000 part-time employees.  The audition period took place between September – December 2016.

Momo has always had a dream of becoming a singer, so she jumped at the opportunity. She auditioned with the YUKI song “Yorokobi no Tane”. Judges were enamored with her voice, calling it powerful yet pretty. Previously Momo worked as a small-time hair model for salons around the Harajuku area.

Upon winning the audition Momo was awarded with a contract to Warner Japan, and the production services of Nakata. Momo stated that she wants to be active not only in Japan, but around the world as well. Before her official debut you can keep up with Momo on her Instagram and Twitter accounts. Additional photos from the event can be seen below.