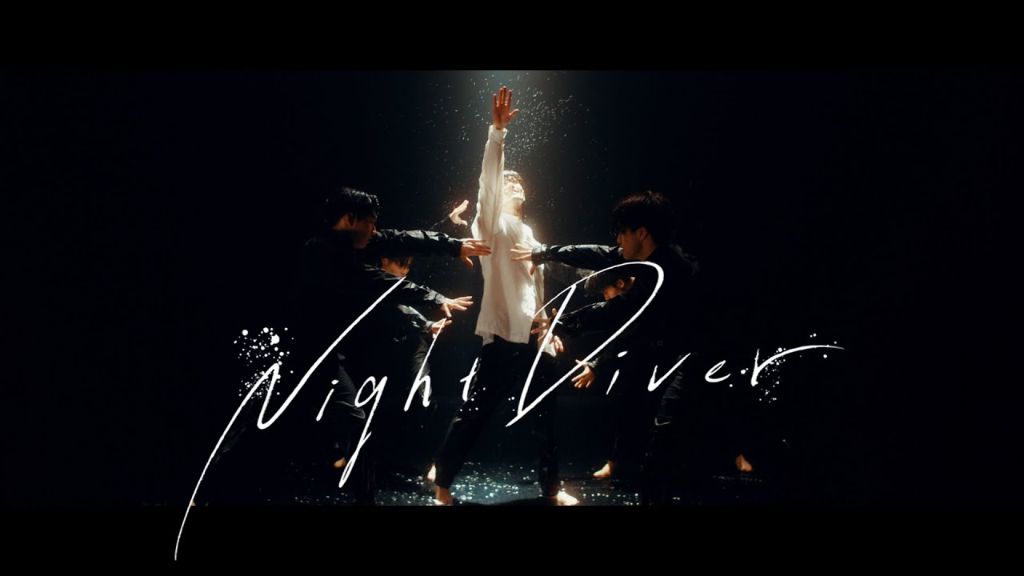 As announced previously, Haruma Miura will posthumously release his 2nd single “Night Diver“. Originally planned for release sometime in the Fall, the final release date was readjusted to August 26th, due to his tragic death.

Miura’s talent as a “triple threat” is on full display in the MV, as it fully showcases an intense choreography routine. For the choreography Miura worked with Kensuke from the popular Japanese dance troupe BFQ.

The song was initially planned to be premiered on a special SP edition of Music Station, airing on Friday July 24th. In response to the change of plan, Music Station uploaded a heart warming message of support for Miura where his name should have been in the list of performers for the episode.

Check out the full MV below:

The single will be available in 2 versions, and have 3 songs in total. Besides the title track both versions will include a b-sides called “ONE” and “You & I”. For fans “You & I” will be quite special as Miura wrote and composed the song by himself.