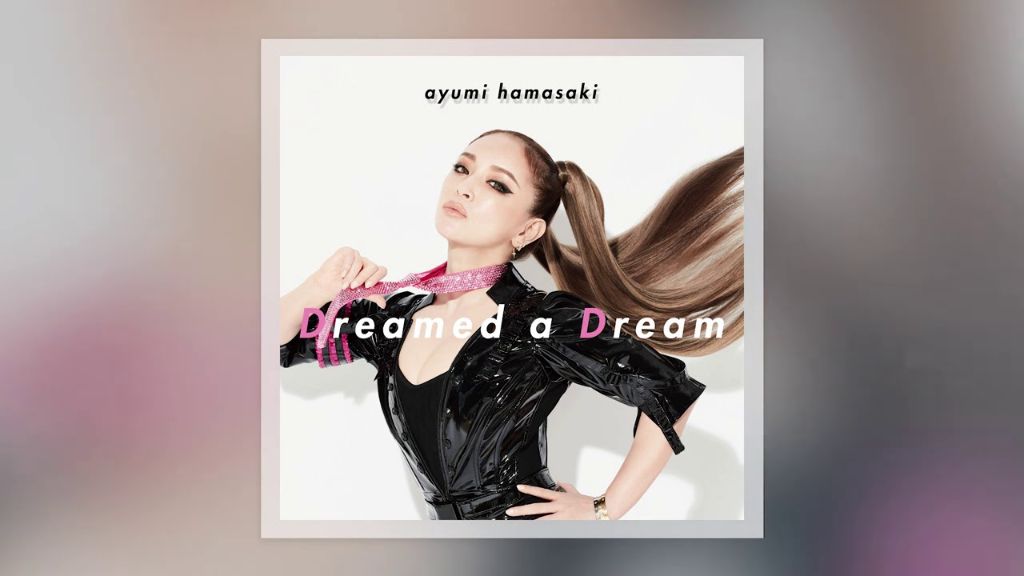 Ayumi Hamasaki has announced the release of a brand new single! “Dreamed a Dream” will be released digitally on July 31st, the single will be produced by Tetsuya Komuro. Despite “retiring”, after laying low for a bit Komuro is back in full force, as he is also producing a new song for Nogizaka46.

“Dreamed a Dream” is Ayu’s 2nd digital single of the year. Two new videos were uploaded on Ayu’s official YouTube page previewing the track. An acapella preview of the song, along with a version just with chords. Listen to them below!

Instead of a traditional preview of the song, these versions were selected as a way to encourage fans to create their own remixes of the song. If you share a video using the hashtag #ayumix2020, your remix just may be selected to appear on Ayu’s YouTube page!