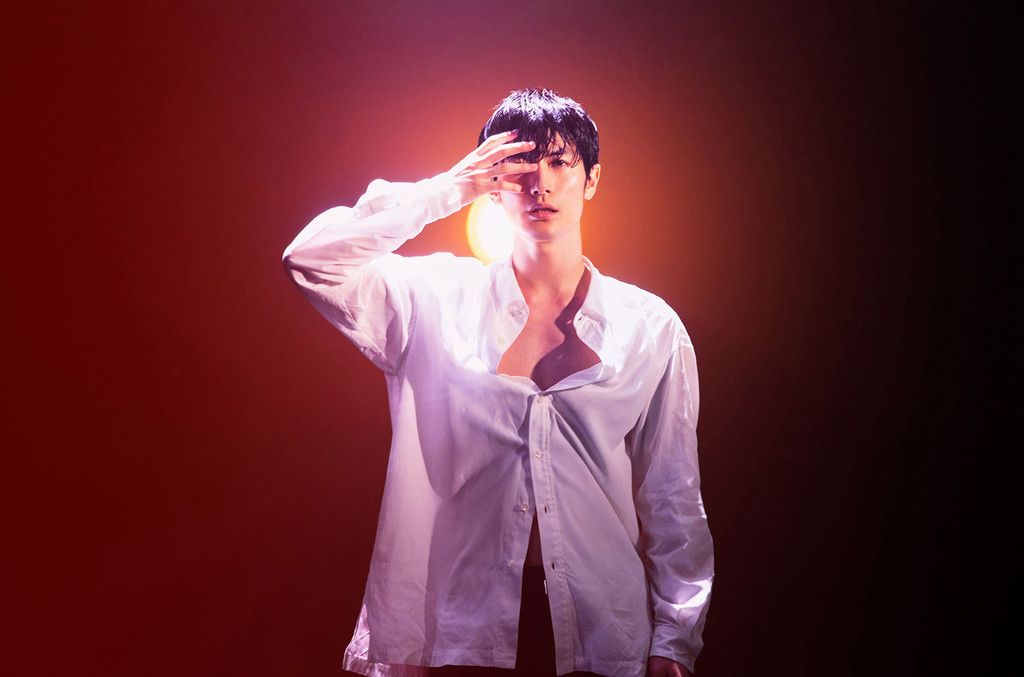 Ever since the tragic passing of Haruma Miura was announced, many fans have been curious about the status of his projects. Miura was extremely busy, starring in a plethora of dramas/films, stage productions, and he even began a solo music career last year.

Back in April 2020 Miura announced his 2nd single “Night Diver“, which was originally scheduled to be released sometime in the Fall. Miura was set to debut the song on a Music Station SP episode airing on July 24th. On Music Station’s website the performer list for the episode had his name removed, a message giving their condolences to Miura was added in place of his name.

Miura’s agency AMUSE confirmed that “Night Diver” will in-fact still be released, and announced an official release date of August 26th. The single will have 3 songs in total, one of the b-sides “You & I” was written and composed by Miura himself. Rounding out the single is another original song called “ONE”.

Miura’s debut single “Fight for your heart” was released back on August 7th, 2019. The status of some of Miura’s other upcoming projects including the TBS drama “Okane no Kireme ga Koi no Hajimari” (scheduled to air in September) and the 2021 film “Brave: Gunjyo Senki” are still up in the air.