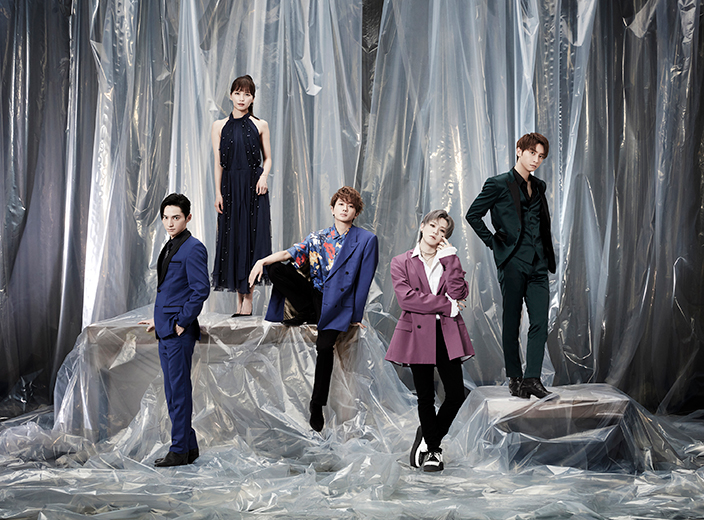 Unisex group AAA might be temporarily down to 5 members, but they’re still releasing new material for their dedicated fanbase.

The groups latest effort is “BAD LOVE“, their 57th single overall. It was released digitally back on August 10th, and will have it’s physical release on October 23rd. It will serve as the theme song for the Abema TV drama series “Uabi Ai, Natsu”.

A drama ver. of the MV was just uploaded on avex’s official YouTube, featuring clips of from the drama series, along with footage of the group. The normal MV with just the members will be included on the physical version of the single.

This is the first release of new material for AAA as a 5 piece unit. The groups leader Naoya Urata is currently on hiatus after he was arrested for assaulting a woman.

In November 2019 the group will be embarking on a dome tour, concluding on December 2nd.