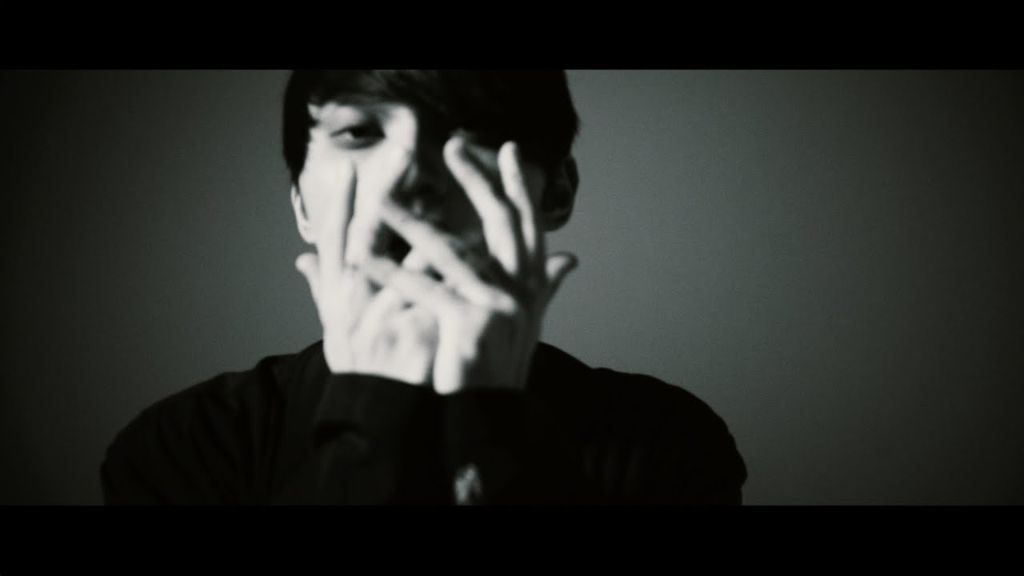 Rapper and singer SKY-HI is preparing for the release of his latest BEST album “SKY-HI’s THE BEST“. It was originally planned for release in June, but was postponed to September 23rd.

To further tease the upcoming album, SKY-HI has released a new MV for the song “Sky’s The Limit“. SKY-HI provided the lyrics, and for music/production duties he was joined by SOURCEKEY.

The song has officially been described to have an “industrial sound”, with SKY-HI’s “edgy” and “technical” raps fully giving life to the track.

“SKY-HI’s THE BEST” will be available in 3 standard versions. A 3CD only, 3CD+2DVD, and a 3CD+Blu-ray. Each disc represents a different part of the album. Disc 1 is called “POPS BEST”, Disc 2 “RAP BEST”, and the final Disc 3 is a “COLLABORATION BEST”.