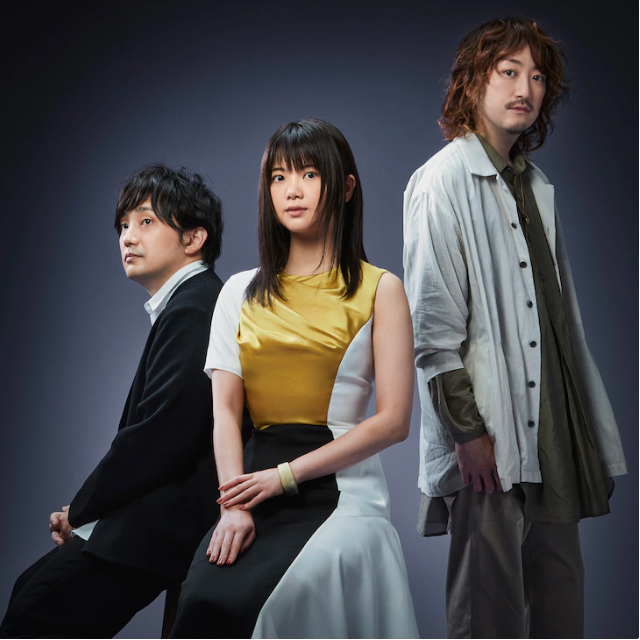 This is the first drama theme song for the band since 2016’s “Aquarium Girl”. “Kira-Kira ni Hikaru” has been described as a cheer song made for all people living in the modern world. Fans can pre-order the song digitally beginning on July 25th, and it will be available for streaming beginning on August 31st. It is currently unknown of this song will have a global release.

“Mikaiketsu no On-na” follows the story of two female detectives who work together to on various unsolved cases. It will begin airing on TV on August 6th, 2020.