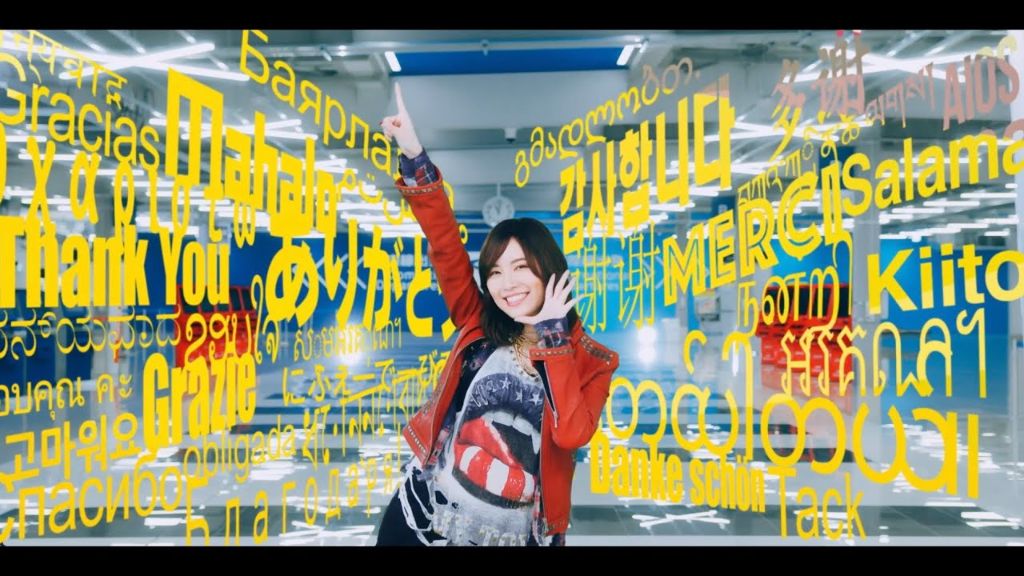 SKE48 has uploaded the full MV for “Koi Ochi Flag“, and is the final SKE48 to feature ace 1st generation member Jurina Matsui. This is the groups 27th single overall, and will be released on February 3rd, 2020. Jurina initially announced her graduation on February 7th, 2020.

The MV is definitely a treat for Jurina fans, and features multiple reference throughout the video. In the opening scene Jurina is seen wearing an outfit from the track “Kamigami no Ryouiki”, a song by 1st generation SKE48 members originally released back in 2012. She is at the Chubu Centrair International Airport where their very first single “Tsuyokimono yo” was filmed.

See if you can spot more references by watching the MV below!

A total of 68 members participated in this MV making it the largest senbatsu ever for a 48 family group. Jurina was the final 1st generation member to still be in the group.