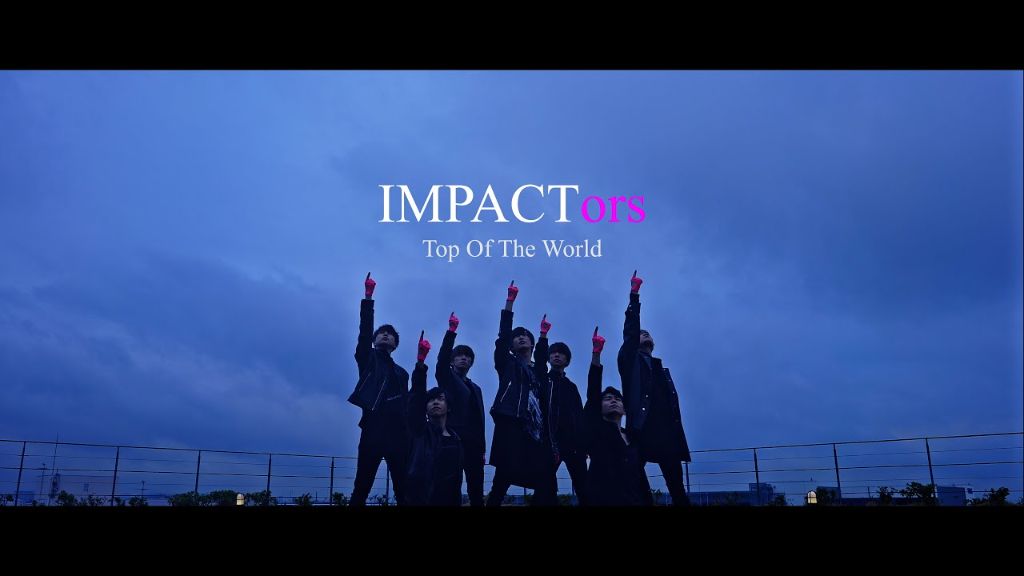 The very first upload on the channel is a teaser for the track “Top Of The World” by IMPACTors who only became recognized as an official group in October 16th, 2020.

The second upload is from Jr.SP who was formally introduced back in March 2019. Check out both previews below!

Since opening the channel has already received 170k subscribers, and the “Top Of The World” teaser has received almost 500k views in just one day.