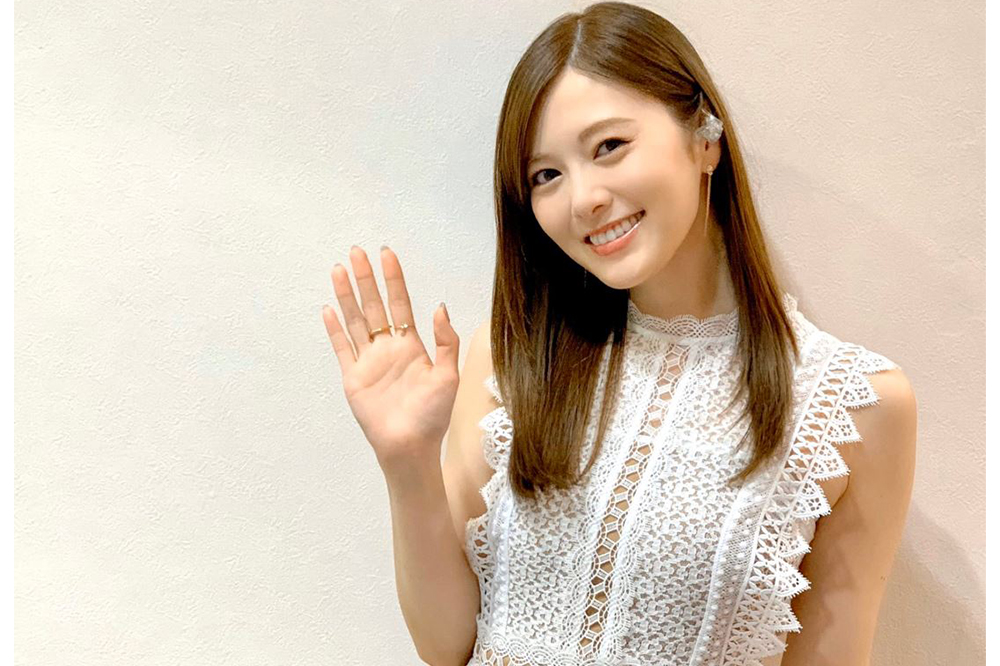 The long awaited graduation date for Nogizaka46 ace Mai Shiraishi has finally been announced. Back in January, 2020 her it was originally announced that she would be leaving the group, her series of final concerts with the group was planned to take place from May 5-7th at Tokyo Dome.

However, due to COVID-19 Shiraishi’s graduation was put in limbo, and eventually the concerts were scrapped all together. In celebration of her 28th birthday on August 20th, Shiraishi launched her own YouTube channel which shared further details on her new graduation plans.

In the almost hour long stream she shared that her graduation concert will be taking place on October 28th. Her graduation live will serve as the very first time Nogizaka46 is doing a paid live video concert, and fans will be able to stream the concert on a currently undecided platform.

In under 24 hours the video has already received 3.3 million viewers, and at one point had over 600k viewers!!

In the rest of the stream Shiraishi celebrated with Sayuri Matsumura and Kazumi Takayama. The girls help Shiraishi decorate her birthday cake and they open gifts together!