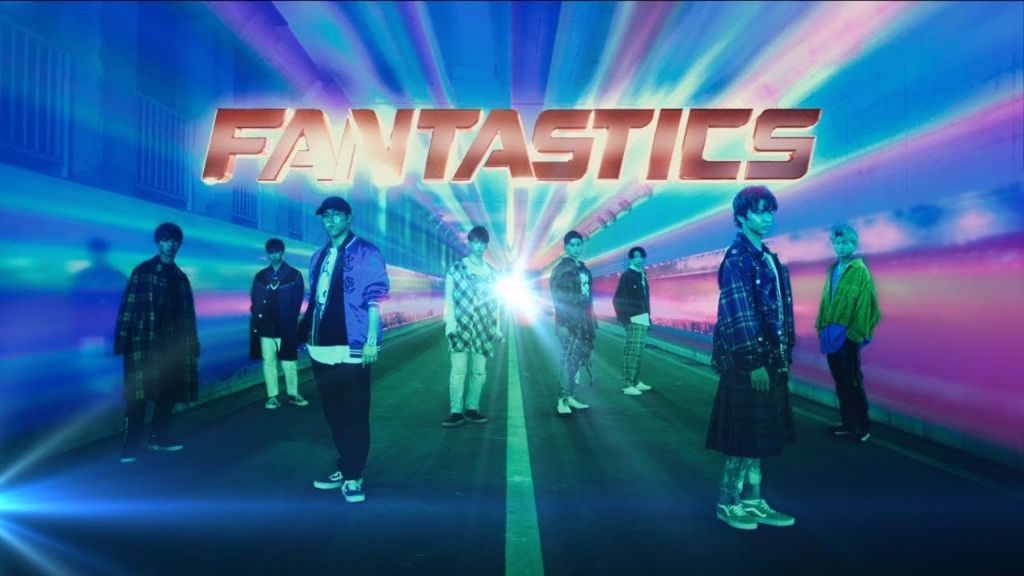 The latest LDH group FANTASTICS from EXILE TRIBE has released their debut MV for “OVER DRIVE“.

It was previously reported that the group would be making their official debut in December of this year.

It’s been about two years since a new LDH group made their debut, the last being THE RAMPAGE in January 2017.

“OVER DRIVE” is an up beat dance song showing off what LDH does best, smooth vocals and very intense choreography. The MV itself mainly consists of the members performing on a road, filed with bold and flashy colors. Check it out below!

Besides the single release, fans can look forward to an appearance from FANTASTICS at EXILE’s current tour titled “Star of Wish EXILE LIVE TOUR 2018-19”. “OVER DRIVE” will be released nationwide in Japan on December 5th, 2018.