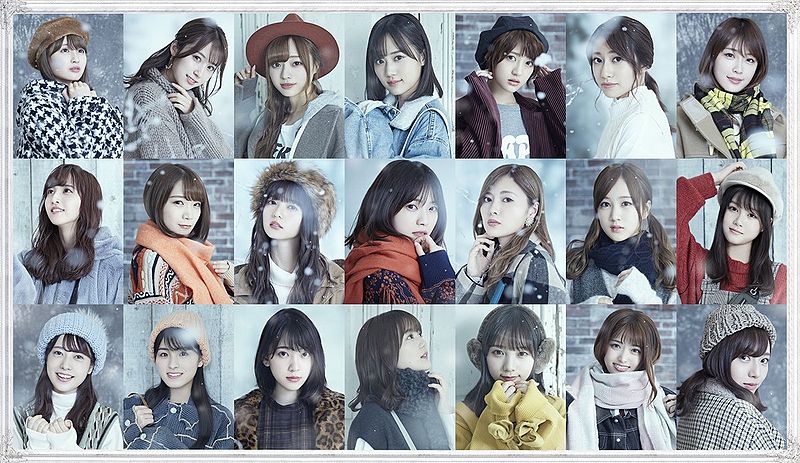 This is the very first senbatsu single for members Kaede Sato and Riria Ito, it will also be the very last single for first generation member Nanase Nishino who announced her graduation from the group in September.

Nishino received her own solo song called “Tsudzuku”, available on Type A versions of the single. In usual fashion the other b-sides consist of a song by the “Under Members”, along with shuffle units composed of various members.

The tracklist is as follows: 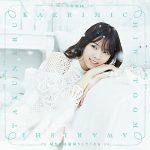 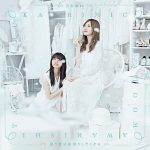 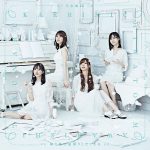 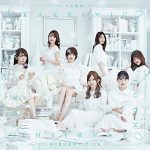 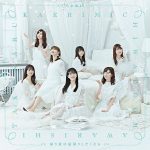 In celebration of the single releases the girls have tons of appearances planned. These include a performance at “Best Hit Song Festival 2018” to be aired on November 15th, and a performance on Fuji TV’s MUSIC FAIR on November 17th.