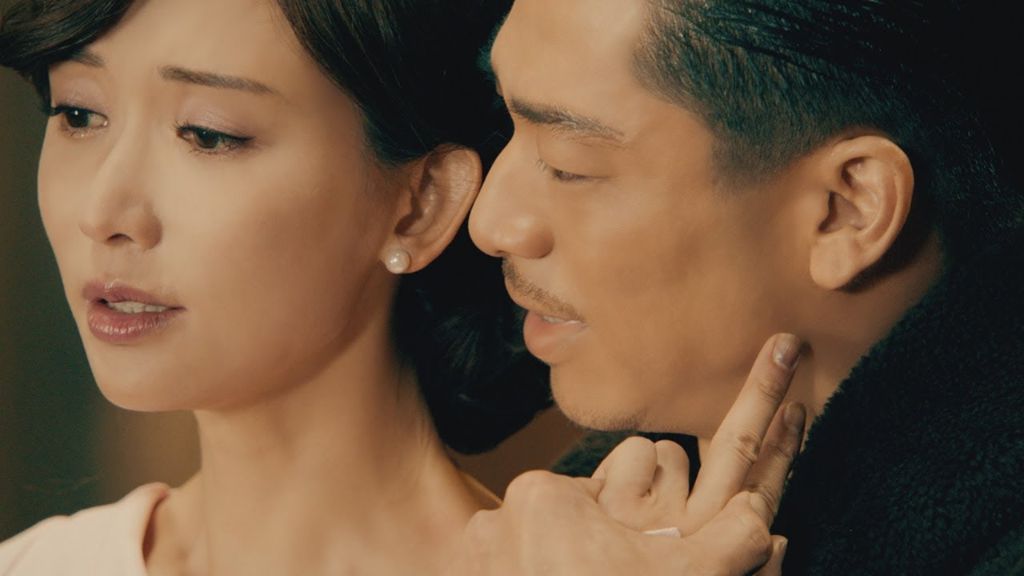 LDH group Sandaime J SOUL BROTHERS is prepping for the release of their 25th single. “Fuyuzora / White Wings” will be the boys’ very first double a-side single, along with being the third and final release from the “Raise the flag” saga. This single represents the color white.

The MV for the single stars fellow LDH member EXILE AKIRA, along with his real life wife Lin Chi-ling, a Taiwanese actress, singer, and model. The two made headlines all over Asia when it was announced that they had wed.

The two MVs for the singles clock in at over 13 minutes each, basically making it the length of an episode from a drama, so get your popcorn ready.

A special event for the release of the MVs was planned on November 28th, but was canceled due to the sudden passing of Taiwanese actor Godfrey Gao. Lin was a close friend of Godfrey, so to respect her feelings the promotional event was put on hold. It’s currently unknown if there will be a reschedule.

In the MVs AKIRA and Lin play lovers who are bound together by time and fate. Will they have a happy ending? Find out below:

“Fuyuzora / White Wings” is available digitally now. The single will be released physically on December 11th, 2019.