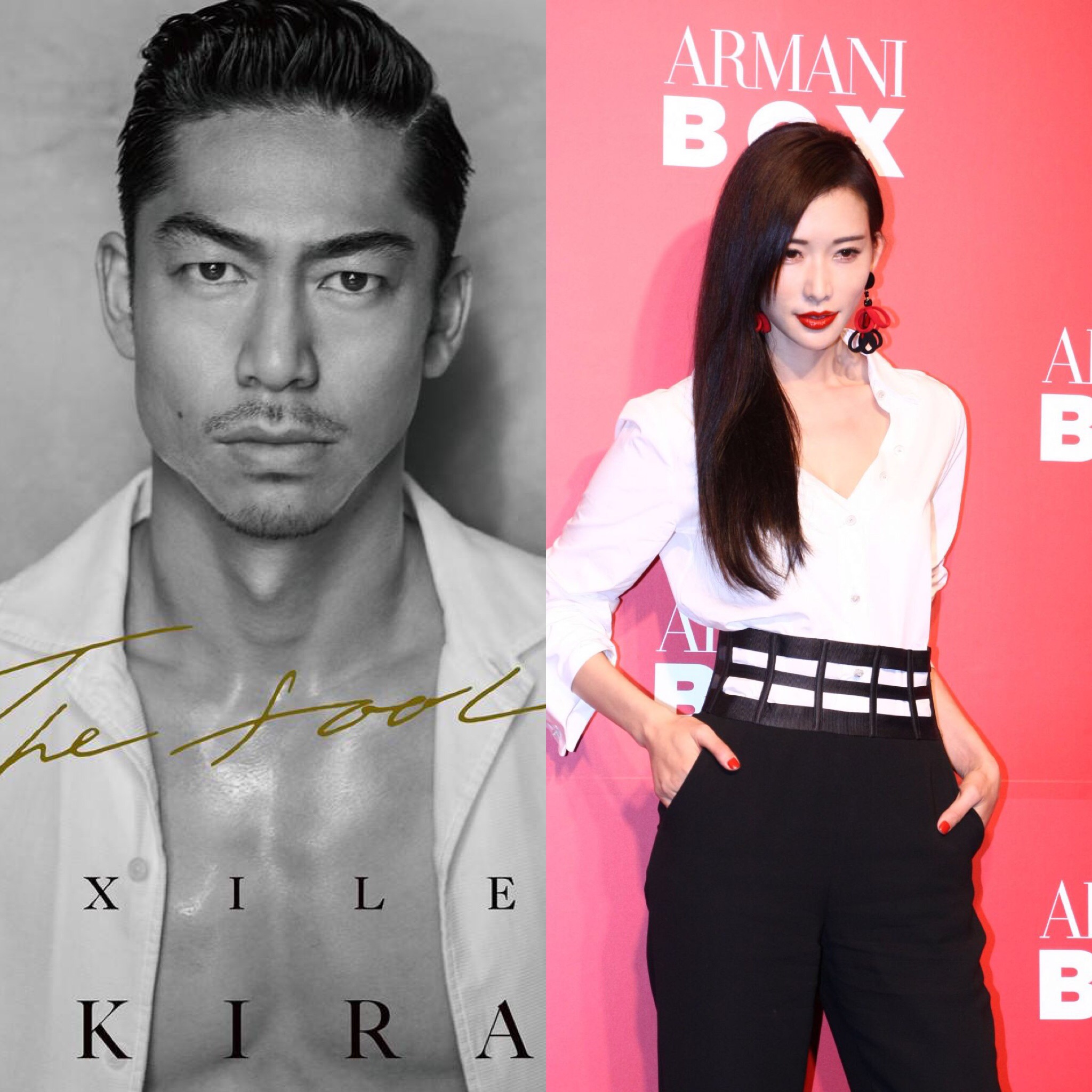 EXILE THE SECOND member EXILE AKIRA has suddenly announced his marriage! Taking to his official Instagram account, the singer and actor revealed that he married Taiwanese actress and model Lin Chi-ling.

Referring to her as a “famous actress” and someone who he had a “long-standing friendship” with, he thanked fans for their continuous support.

According to his statement on Instagram, the two first met 8 years ago while filming “Red Cliff -Love”. The two got along on set and quickly became friends. They didn’t actually start dating until last year however, but AKIRA felt strongly that he wanted her to be his partner in life.

Lin Chi-ling was previously in a high profile romance with Taiwanese singer Jerry Yan, who was a member of the boy group F4. Despite staying friends after breaking up (the two were spotted heading the gym together i 2017), he wasn’t aware that she even got married.

While filming for a television show in Beijing, someone reportedly broke the news to Jerry, who immediately asked for confirmation from his manager. Once confirmed he apparently simply said “I wish her all the best“.

AKIRA closed his statement by saying he will not forget where he came from, and will continue to work even harder to give back to all of his supporters.