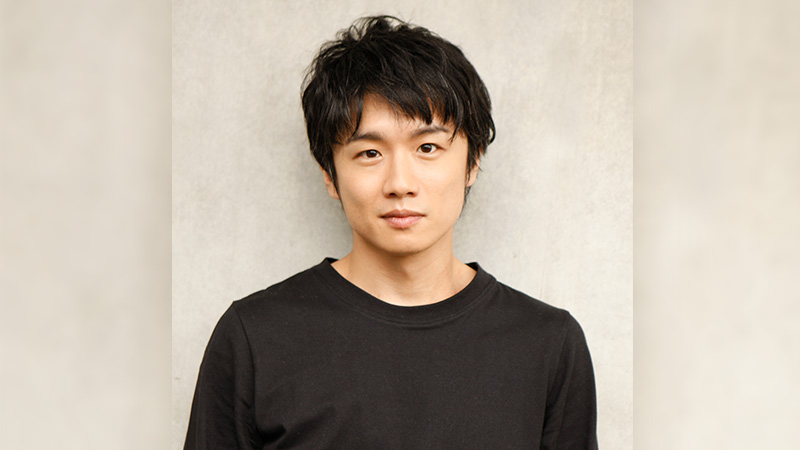 It has been revealed that Johnny’s member Shunsuke Kazama will be replacing the disgraced TOKIO member Tatsuya Yamaguchi on the popular news program “ZIP!”.

Back in April 2018 Yamaguchi was under police investigation for “forced indecency” with a 16-year-old girl. After the two met on site for the filming of a television show, Yamaguchi invited the girl back to his place. He encouraged her to drink alcohol and then forced her to kiss him. As a result Yamaguchi was forced to stop all of his entertainment activities, and withdraw as a member of TOKIO.

The long awaited announcement for who would be replacing Yamaguchi on the news program “ZIP!” has been announced, and it’s Shunsuke Kazama. He is perhaps best known for voicing the character Yugi Muto in the popular anime series”Yu-Gi-Oh!”.

Kazama was also a member of the short lived Johnny’s Jr group FOUR TOPS, Tomohisa Yamashita, Toma Ikuta, and Jun Hasegawa made up the rest of the group. Kazama officially “graduated” from Johnny’s Jr in fall 2015 by receiving his own web page on Johnny’s website.

In a statement Kazama shared that he’s really motivated for this new position, and is looking forward to bringing a bright and pleasant morning to everyone. “ZIP!” currently airs nationwide in Japan on NTV.