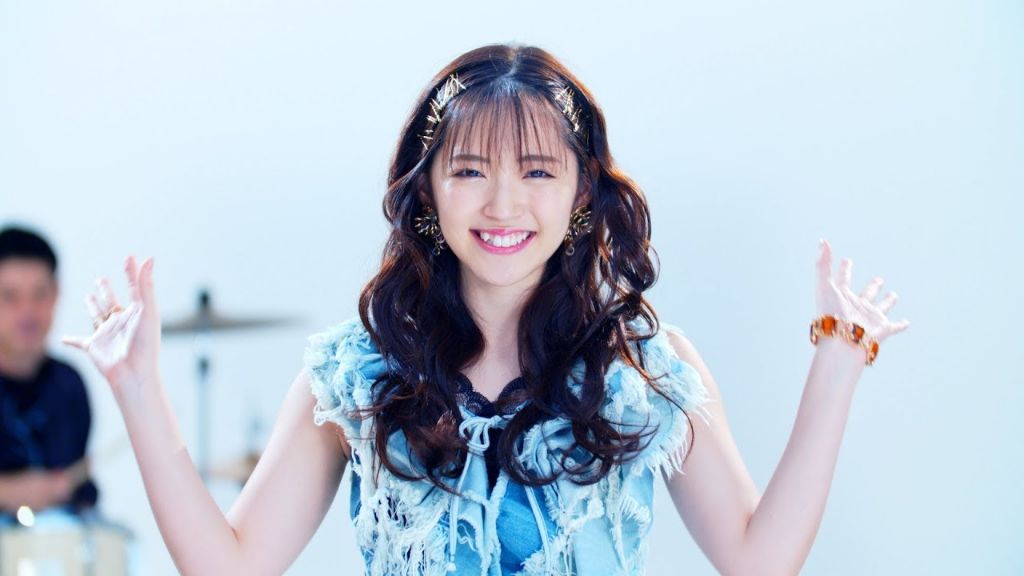 Airi Suzuki has released a brand new MV in celebration of her debut single “ESCAPE“. The full MV for the main b-side of the single “IDENTITY“, has been uploaded to YouTube today.

“IDENTITY” is a pop-rock song about a potential love interest. The MV is partially animated, mixed with live-action scenes of Airi performing with a band. A version of the MV with no animation scenes will be available on Limited Edition B of “ESCAPE”. Check out the MV below:

“ESCAPE” is available in stores nationwide all across Japan, and is also available for streaming and digital download worldwide on select music services.

Meanwhile, Airi announced a series of concerts that will take place at various Zepp venues. A special live at Yokohama Arena will also be held next year on April 21st.