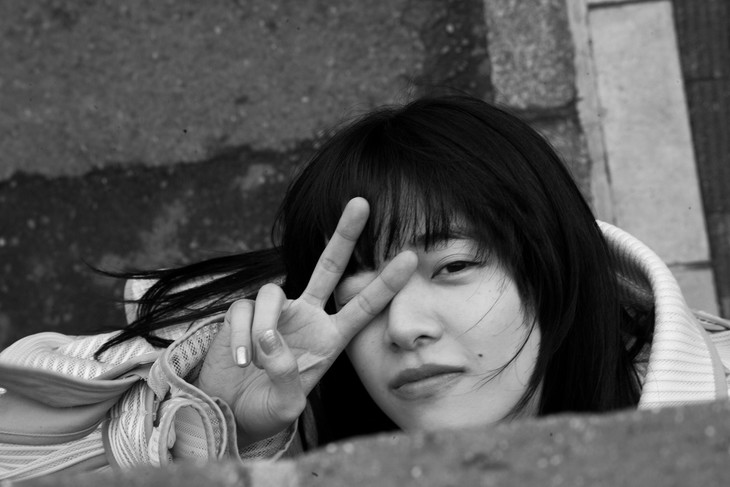 Japan’s current it girl AIMYON has released the MV for her latest single “Haru no Hi”.

The single will serve as the official theme song for the film “Crayon Shin-chan: Honeymoon Hurricane ~The Lost Hiroshi~”, the 27th film in the popular Crayon Shin-chan series.

“Haru no Hi” is AIMYON’s first release of 2019, and her 6th major single. It will be available in a standard CD only edition and a “Crayon Shin-chan” cover featuring an illustration of the Nohara family.

The MV showcases AIMYON passionately singing and playing guitar inside a church, as-well-as outside in various weather conditions ranging from mild to extreme.

In “Crayon Shin-chan: Honeymoon Hurricane ~The Lost Hiroshi~” Shin’s parents Hiroshi and Misae have never went on an overseas “honeymoon” trip before. Misae then discovers a family friendly and affordable trip to Australia!

Shin’s father Hiroshi gets kidnapped upon arrival, leaving Shin, Misae, and the rest of the family to save the day.

“Haru no Hi” will be released on April 17th, while “Crayon Shin-chan: Honeymoon Hurricane ~The Lost Hiroshi~” is due out in theaters April 19th.