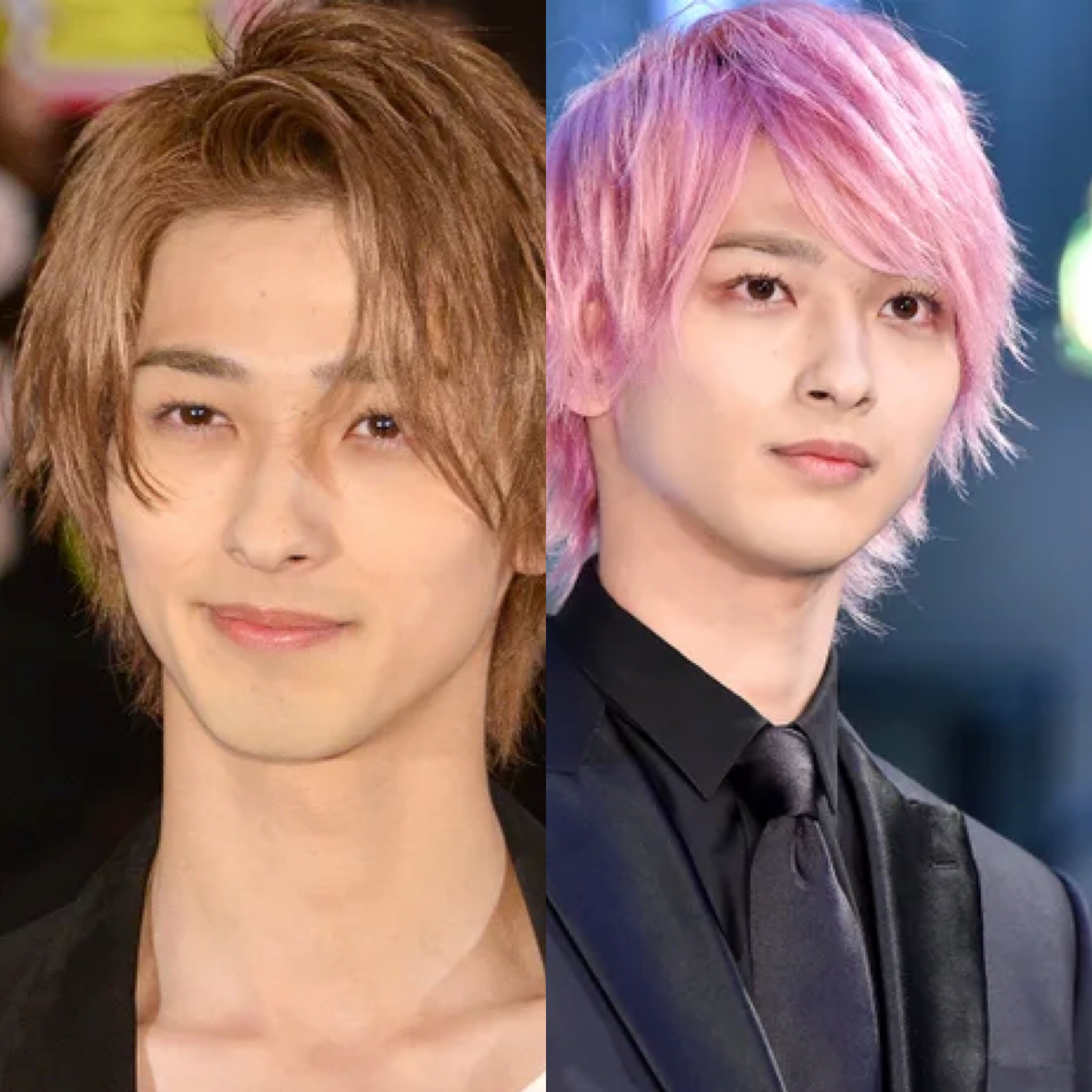 Actor Ryusei Yokohama has established himself as one of Japan’s top rookie actors.

Since 2016 he has starred in a steady stream of films and dramas, but his popularity soared after starring in the TBS drama series “Hajimete Koi o Shita Hi ni Yomu Hanashi” which began airing in January 2019. In the drama he played one of the main roles as Kyohei Yuri, a delinquent high-school student who has striking bright pink hair.

In a press conference for his latest film “L-DK: Two Loves, Under One Roof“, Ryusei wowed the crowd with his new dirty blonde hair. While the pink hair did really set him apart from his peers, Ryusei felt it was time to “graduate” it.

He was full of smiles as the crowd cheered for his new “cool” hair, introducing himself as the new Yokohama.