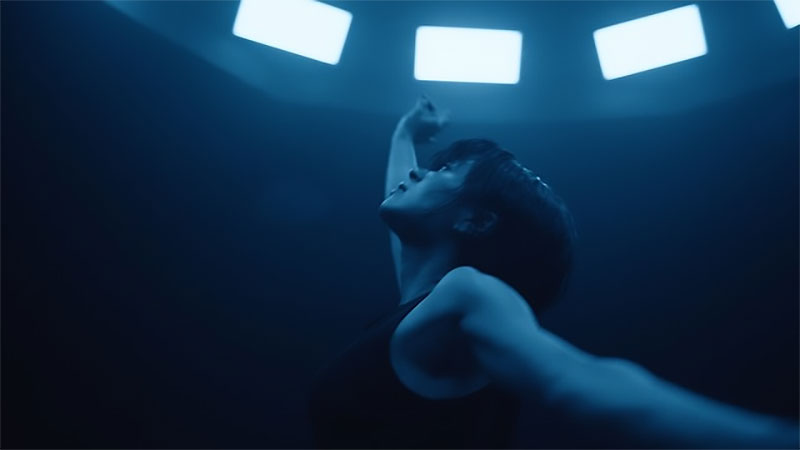 The twelfth digital single from singer Utada Hikaru entitled “Forevermore” will be available for sale on iTunes when it hits midnight locally in whatever country you’re in, and to tease the music video due out in Japan tomorrow, a short version has been uploaded to Sony Music Japan’s official YouTube Channel.

Directed by photographer and filmmaker Jamie-James Medina in London, the video is composed of scenes in which Utada dances contemporary choreography from London-based choreographer Fukiko Takase to the story of the song.

The song acts as a tie-in for TBS drama “Gomen, Aishiteru,” which is remake of 2004 South Korean drama series “Sorry, I Love You”, and stars Tomoya Nagase, Shinobu Otake, Riho Yoshioka and Kentaro Sakaguchi.

*removed per request of Sony Japan*

Currently, “Forevermore” is sitting at #2 on iTunes behind Hiroomi Tosaka’s solo debut “WASTED LOVE“, and is charting in 7 other Asian countries.

According to Hikki’s Staff Twitter, the video will be released internationally on August 10.