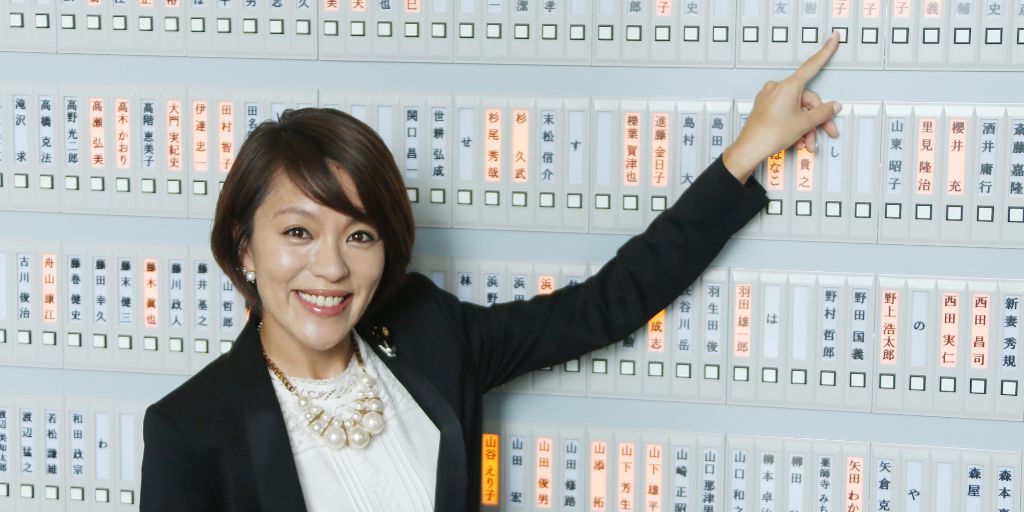 Another day, another infidelity scandal in the Japanese entertainment scene. This time it involves former singer and politician Eriko Imai.

The news broke in the latest issue of the tabloid “Weekly Shincho”, which hit store shelves today. The magazine reported that there was suspicion of infidelity between Eriko and a member of the Kobe city council named Koichi Miyuki. Eriko swiftly responded to the report on her official blog, writing a lengthy entry trying to explain the situation. Eriko owned up to the commotion the news caused stating “I deeply apologize for any inconvenience caused by my bad behavior”.

Koichi is currently separated from his wife, they no longer live together. It’s been said that the couples divorce is under “mediation” status, which basically means they’re figuring out how to end the marriage as amicably and cost effective as possible. Eriko did take issue with the tabloid referring to the affair as “infidelity”, outright saying that it was not the case in her blog entry. However netizens argue that while Koichi and his wife might be going through the divorce process, on paper they are still officially husband and wife. 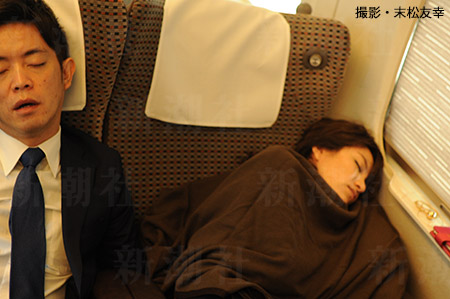 Photo of the two obtained by tabloid

Eriko further commented she will reflect on her decisions and understands how disappointed people must be in her. She promised to take full action in recovering the trust of her supporters. She closed the blog entry saying “Above all I would like to thank all of you who have continued to support me to this day, and my son who I love the most in the this world”.

Reactions to the news have been mixed. Eriko’s blog is full of supportive messages, while quite a few netizens feel that she should resign from her political position. Eriko made her debut in 1996 as one of the main vocalists of the girl group SPEED. They went on to become one of the most successful acts of the 90s, earning a string of #1 singles and selling over 20 million units in under four years. Once SPEED disbanded she embarked on a solo career. Recently, Eriko entered the political scene and last year she successfully won a spot in Japan’s Upper House seat.