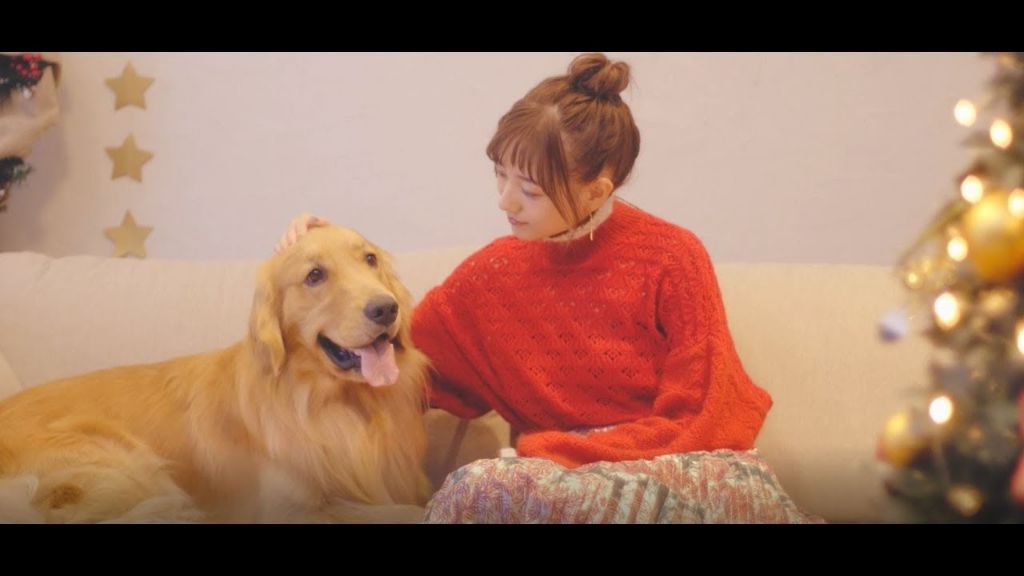 Former AAA member Chiaki Ito is gearing up for the release of her first official solo project, a mini-album titled “New Beginnings”.

She recently released the MV for the second promotional single from the album, “Eternal Story“. Last month she released her first solo MV, which is also titled “New Beginning“

The MV begins at Christmas time, where Ito is opening up presents as a child. She receives a cute golden retriever puppy and couldn’t be more happy.

Flash forward to present day where both Ito and her dog are all grown up. Ito watches as her dog plays with her boyfriend (husband?) in the park, reminding her of how she used to play with her dog when it was a puppy.

“New Beginnings” will be released nationwide in Japan on December 5th, 2018.