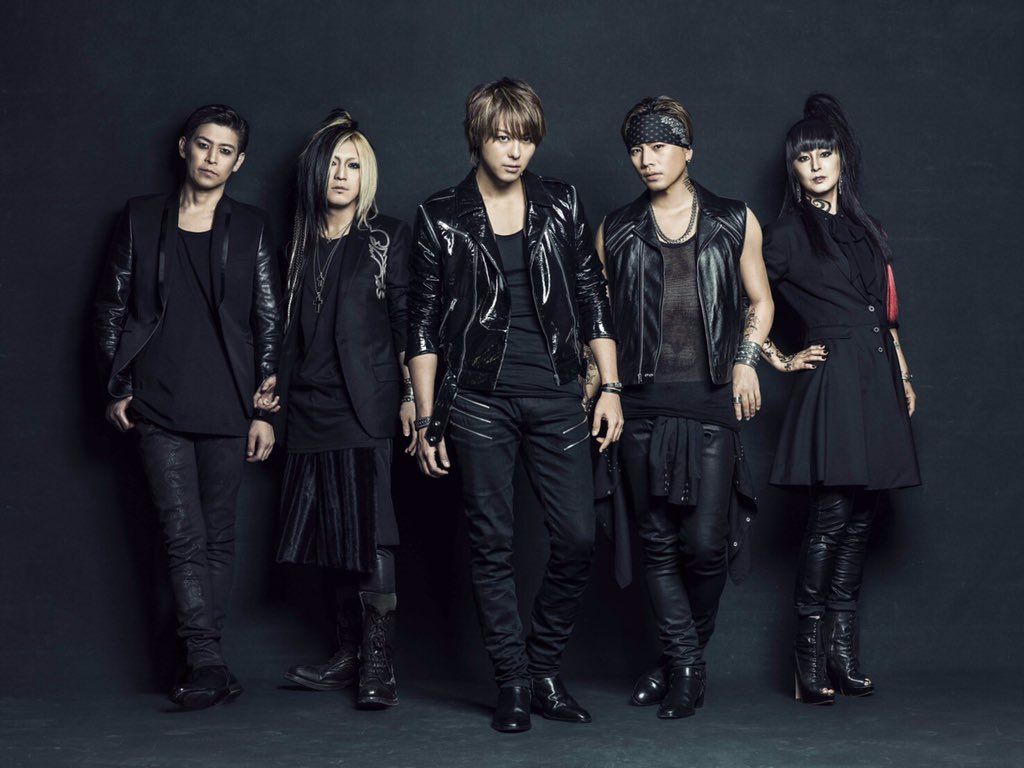 On June 15, EXILE TRIBE will release the album “HiGH&LOW ORIGINAL BEST ALBUM.” This album is one part of LDH’s ambitious multimedia project “HiGH&LOW.” The album will feature songs by the likes of Sandaime J Soul Brothers, GENERATIONS, DOBERMAN INFINITY, E-girls, and EXILE THE SECOND. It will also feature special appearances by V.I (Seungri) from Big Bang and Far East Movement.

Today, ACE OF SPADES released the music video for their collaboration with Tosaka Hiroomi of Sandaime J Soul Brothers, “SIN.” The video for the hard rock song has a biker theme and features some fight scenes. Check it out below!