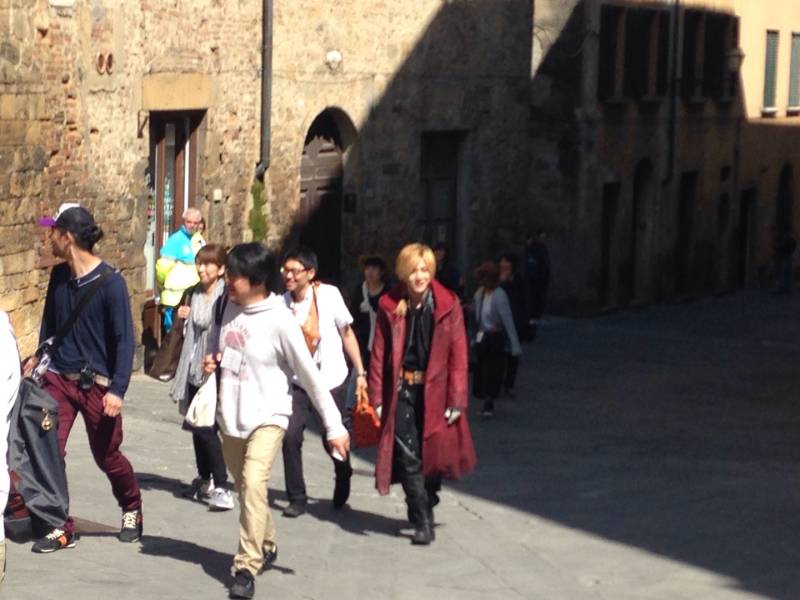 Stills from the movie, Fullmetal Alchemist, has been released through an Italian newspaper called La Nazione. A total of 3 photos were published. In one of the photos, Yamada Ryosuke can be seen in costume. They are currently filming in Volterra, a town in central Tuscany. After shooting in Italy, filming will continue and finish in Japan. The movie will open in theaters in Winter 2017.

What’s your impression on the first look of the movie? 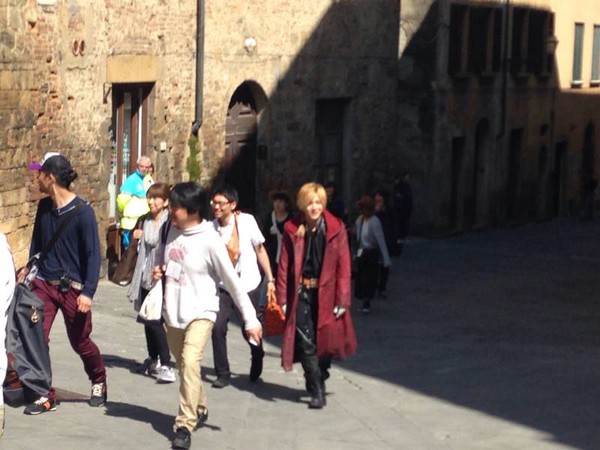 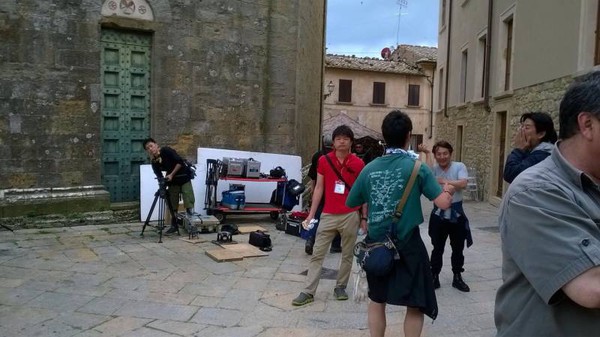 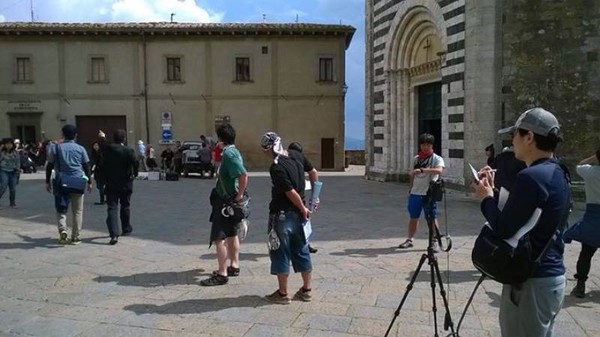